Despite Dank Reviews, The Other Woman Rules Box Office

There’s a new reigning box office champion in town. Revenge comedy The Other Woman knocked down Captain America: The Winter Soldier after the Marvel action flick’s three weeks at the top, as the appeal of co-stars Cameron Diaz, Leslie Mann and Kate Upton managed to rake in $24.7 million in its opening weekend. The Other Woman’s audience was reportedly 75 percent women, faring more than adequately despite receiving a paltry 25 percent positive rating on Rotten Tomatoes. Captain America’s $16 million this week was good enough for second place, while Heaven is for Real placed third at $13 million. Rio 2‘s $13 million and Brick Mansion‘s $9 million round out the top five. 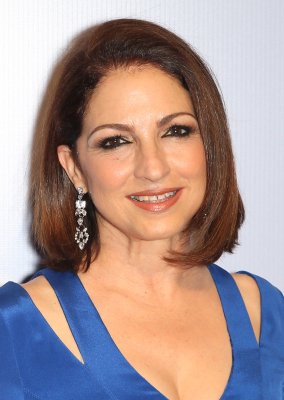 Estefan Musical Will Turn the Beat Around on Broadway
Next Up: Editor's Pick