A Gloria Estefan Musical Is Heading to Broadway, Along With an Accompanying Reality Show

A group of women will be turning the beat around on a new reality show in which they’ll vie for the chance to play Gloria Estefan on Broadway.

The bilingual musical On Your Feet will debut next year, the New York Daily News reports. In the meantime, a reality show will aim to find the best actresses to play the legendary singer. Producers hope to find three women to play her at various stages of her life.

“It’s going to be daunting, but I have no doubt whatsoever that we are going to be able to do it and so much fun to be a part of the processes,” Estefan told the Daily News.

On Your Feet will cover Estefan’s early years in Miami, her recovery from a near fatal accident in 1990 and her long career as a performer. Get on your feet if you’re as excited about this as we are.

Hollywood Stars Who Took to Broadway 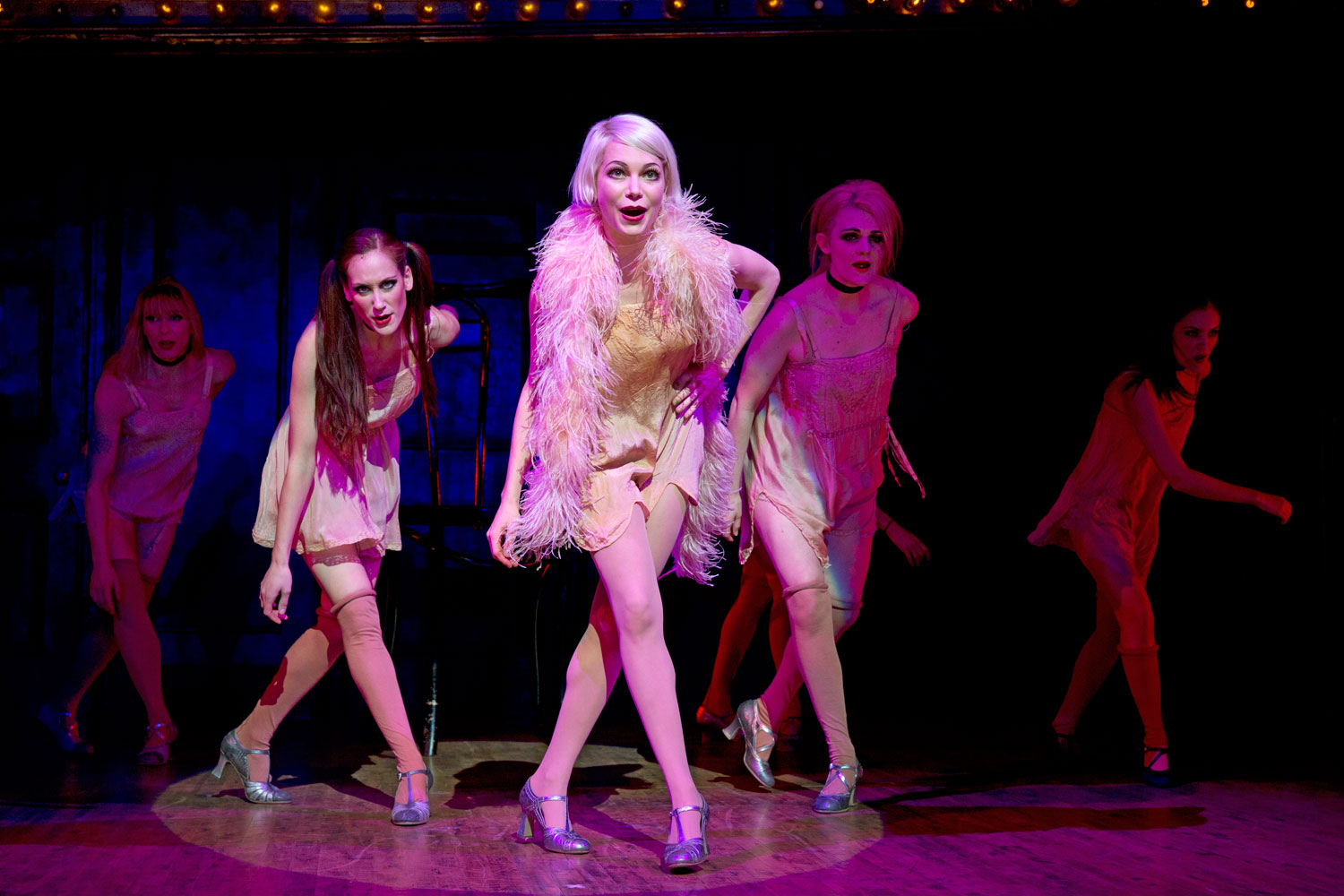 Michelle Williams made her Broadway debut as Sally Bowles in the first Broadway revival of Cabaret.
Joan Marcus—Roundabout Theatre 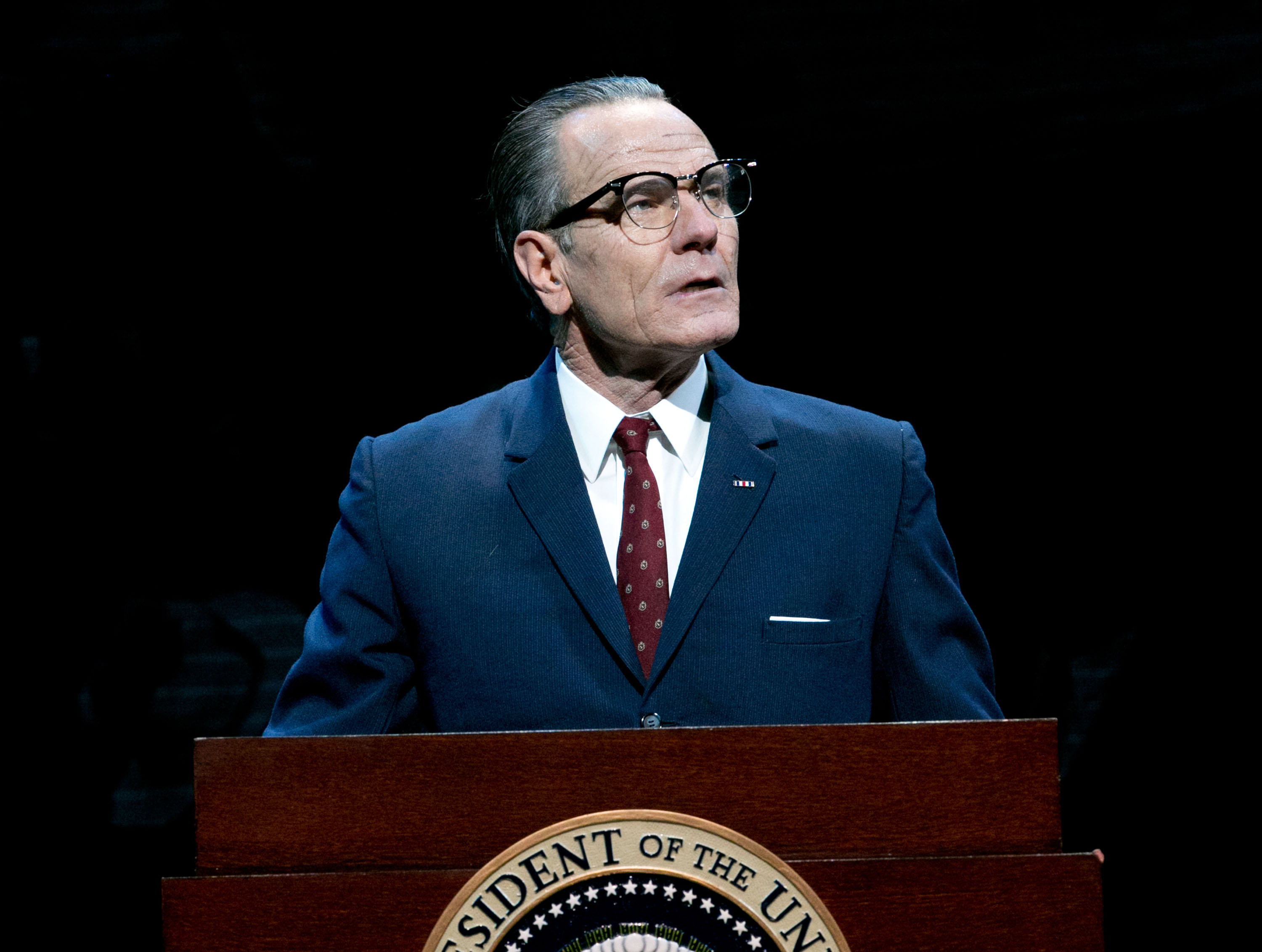 Bryan Cranston plays President Lyndon B. Johnson in All the Way in his Broadway debut in March 2014.
Evgenia Eliseeva—Jeffrey Richards Associates/AP 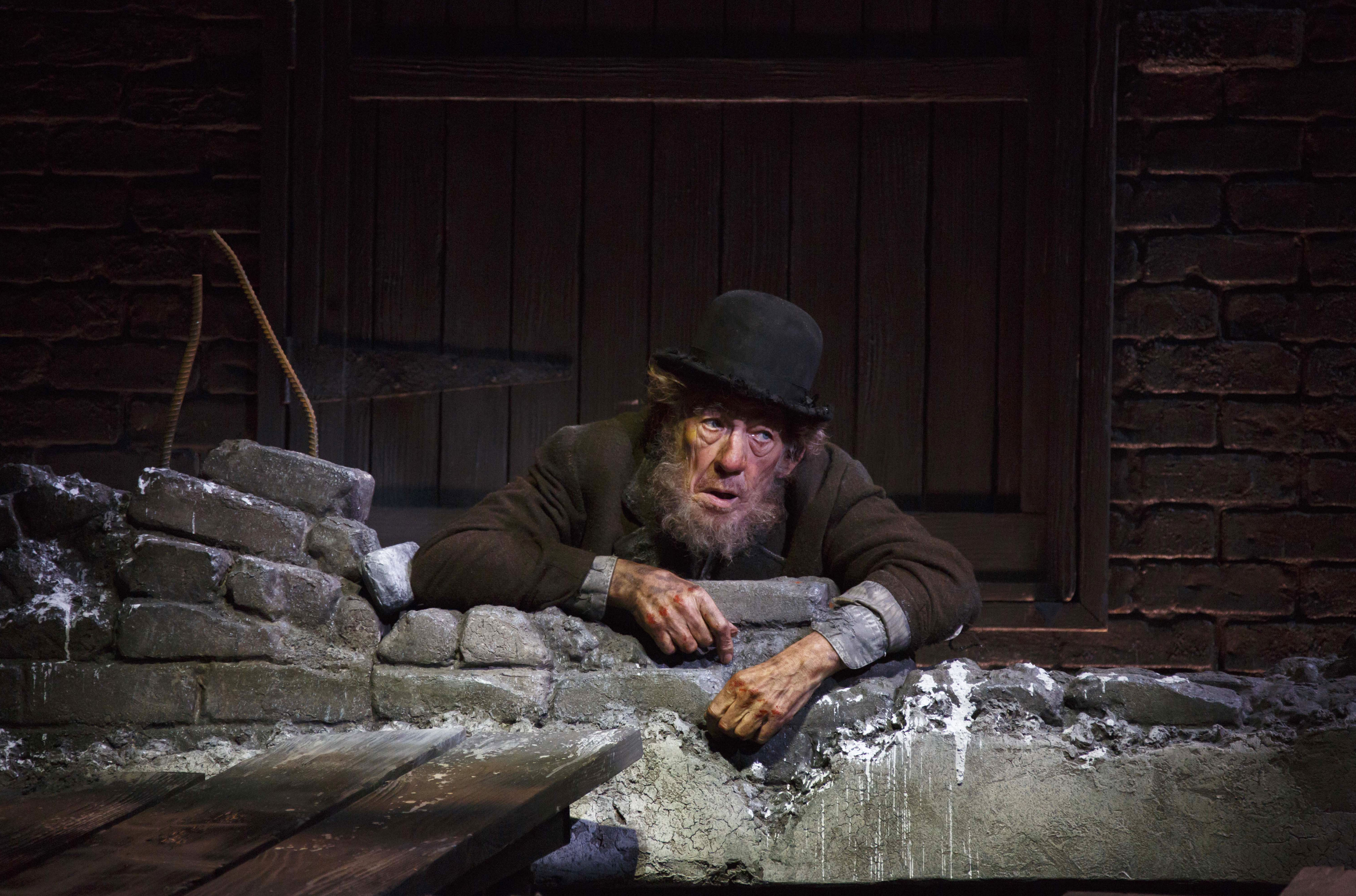 A veteran of the stage, Sir Ian McKellen made his Broadway debut in The Promise in 1967. Above, he plays Estragon in Waiting for Godot in 2014.
Joan Marcus—Boneau/Bryan-Brown/AP 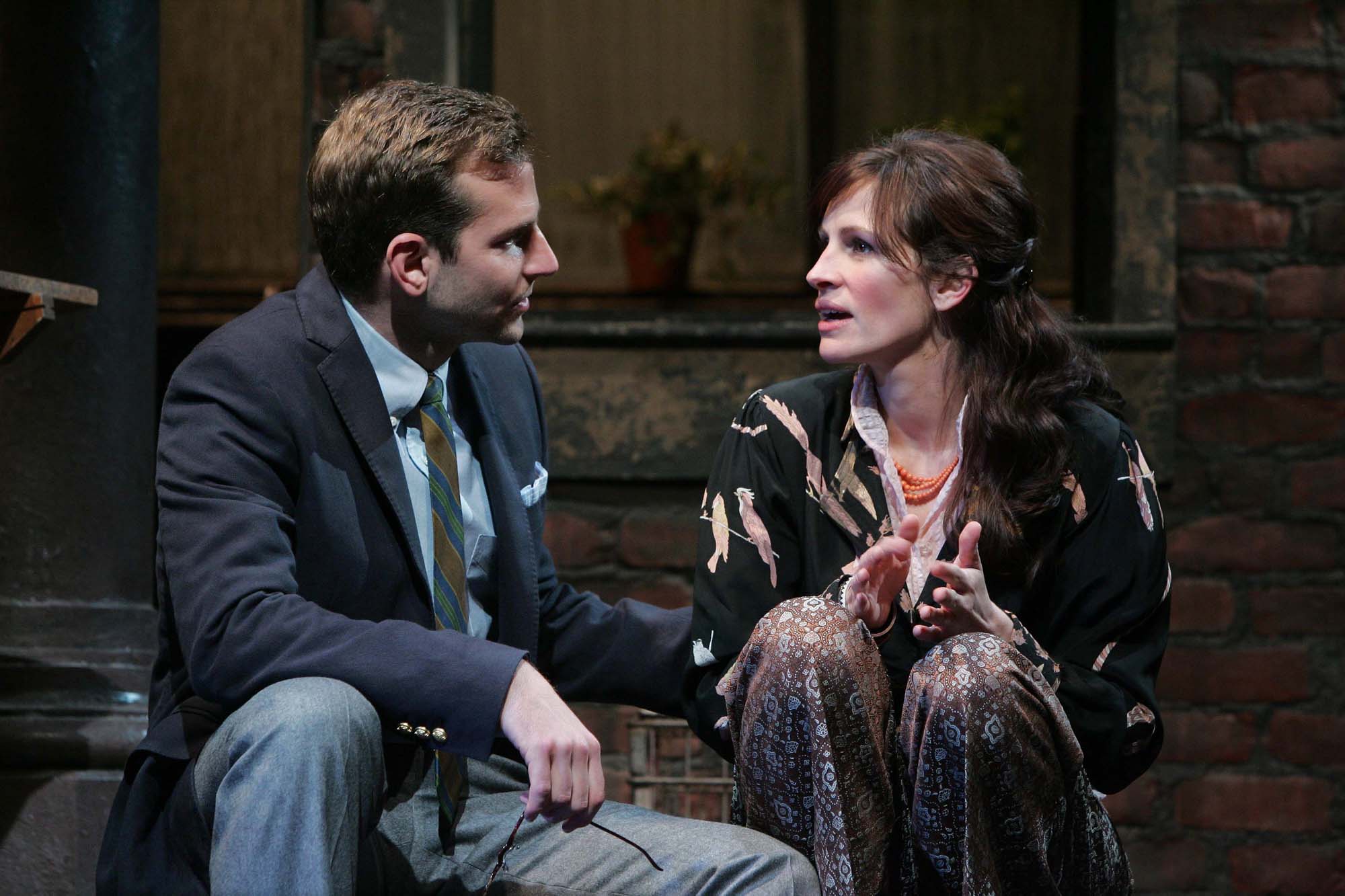 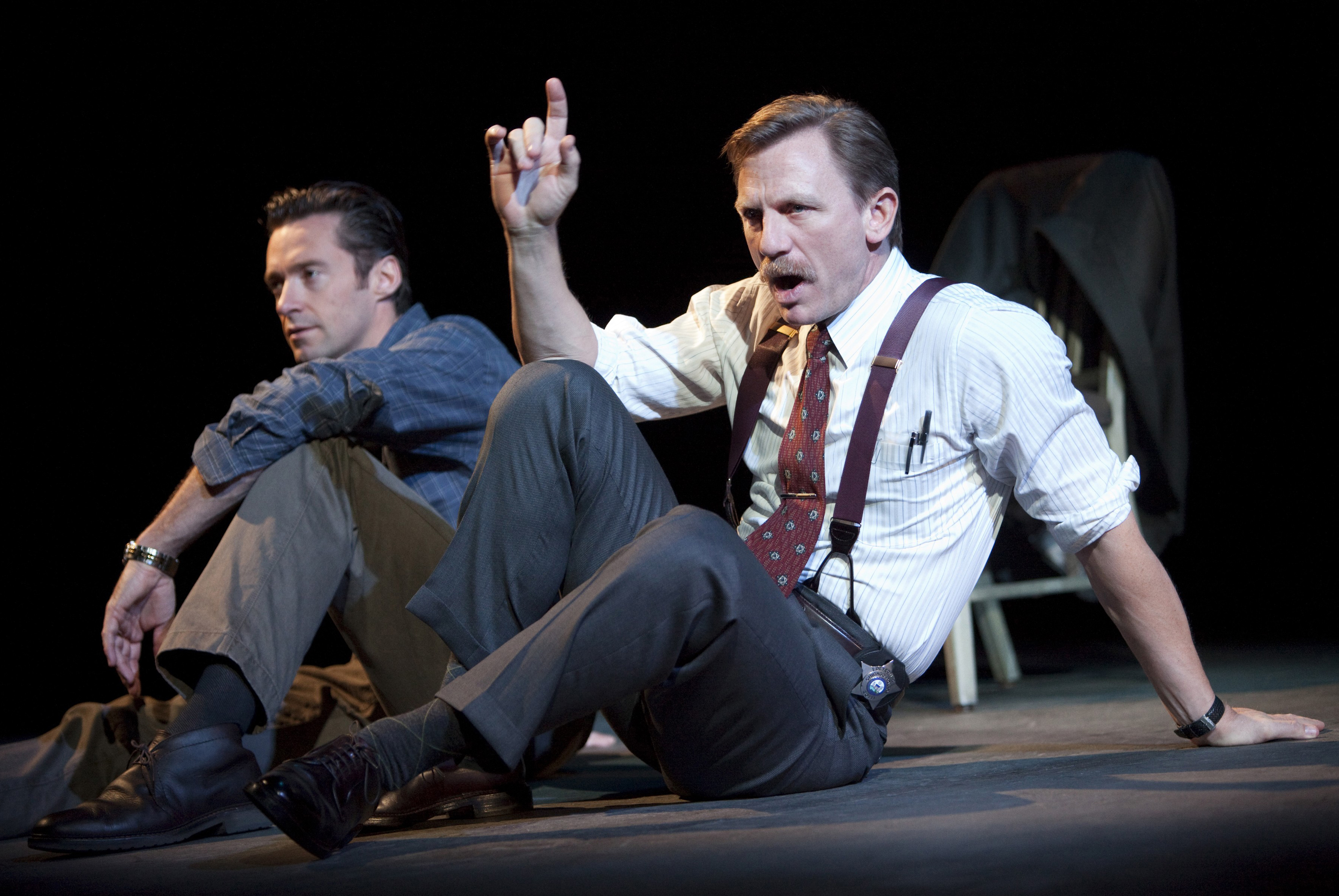 Daniel Craig, right, and Hugh Jackman are shown in a scene from A Steady Rain.
Joan Marcus—The Hartman Group/AP 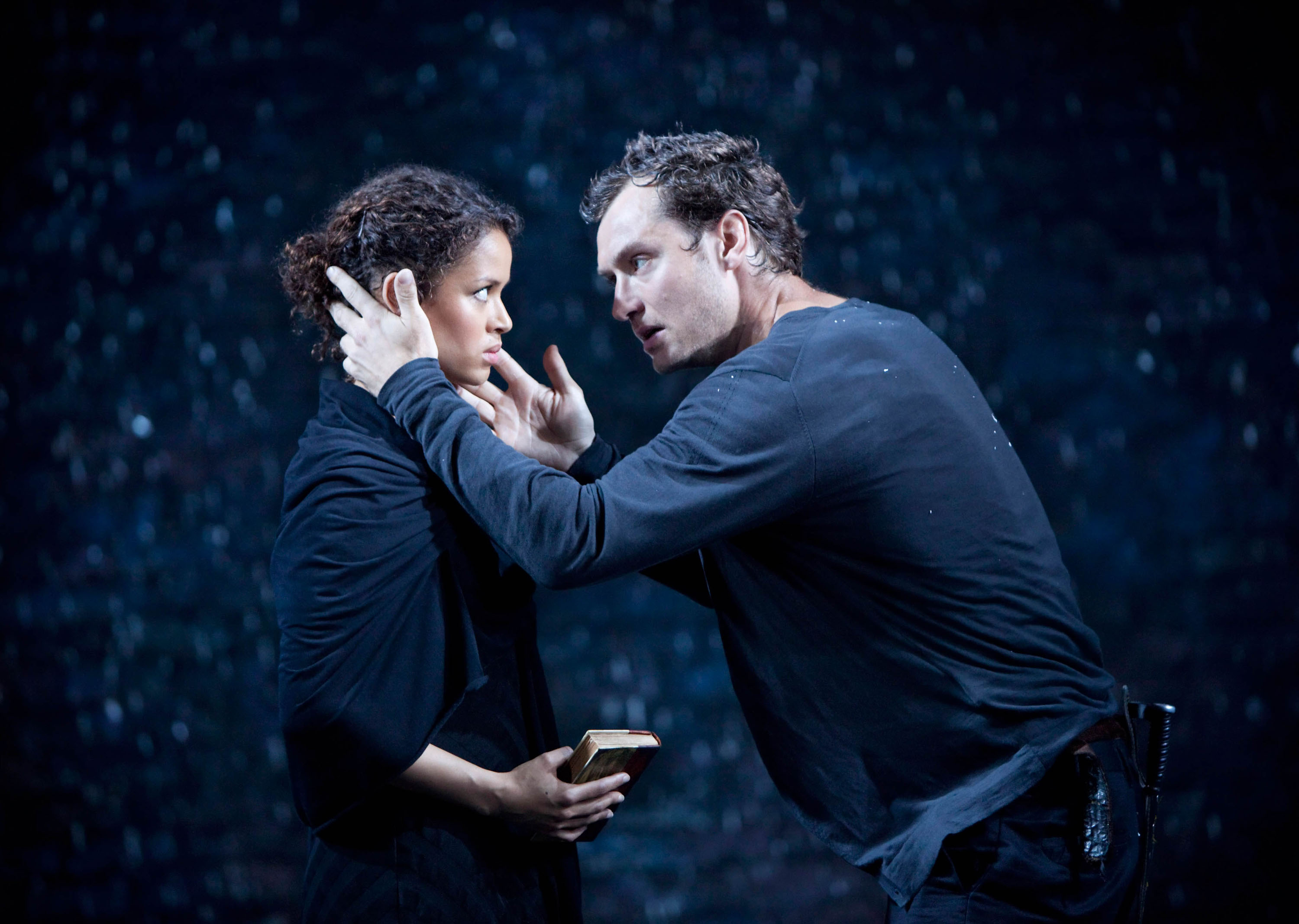 Jude Law made his Broadway debut in 1995 performing in Indiscretions. and returned in 2009 to star in Hamlet as its namesake character.
Johan Persson—AP 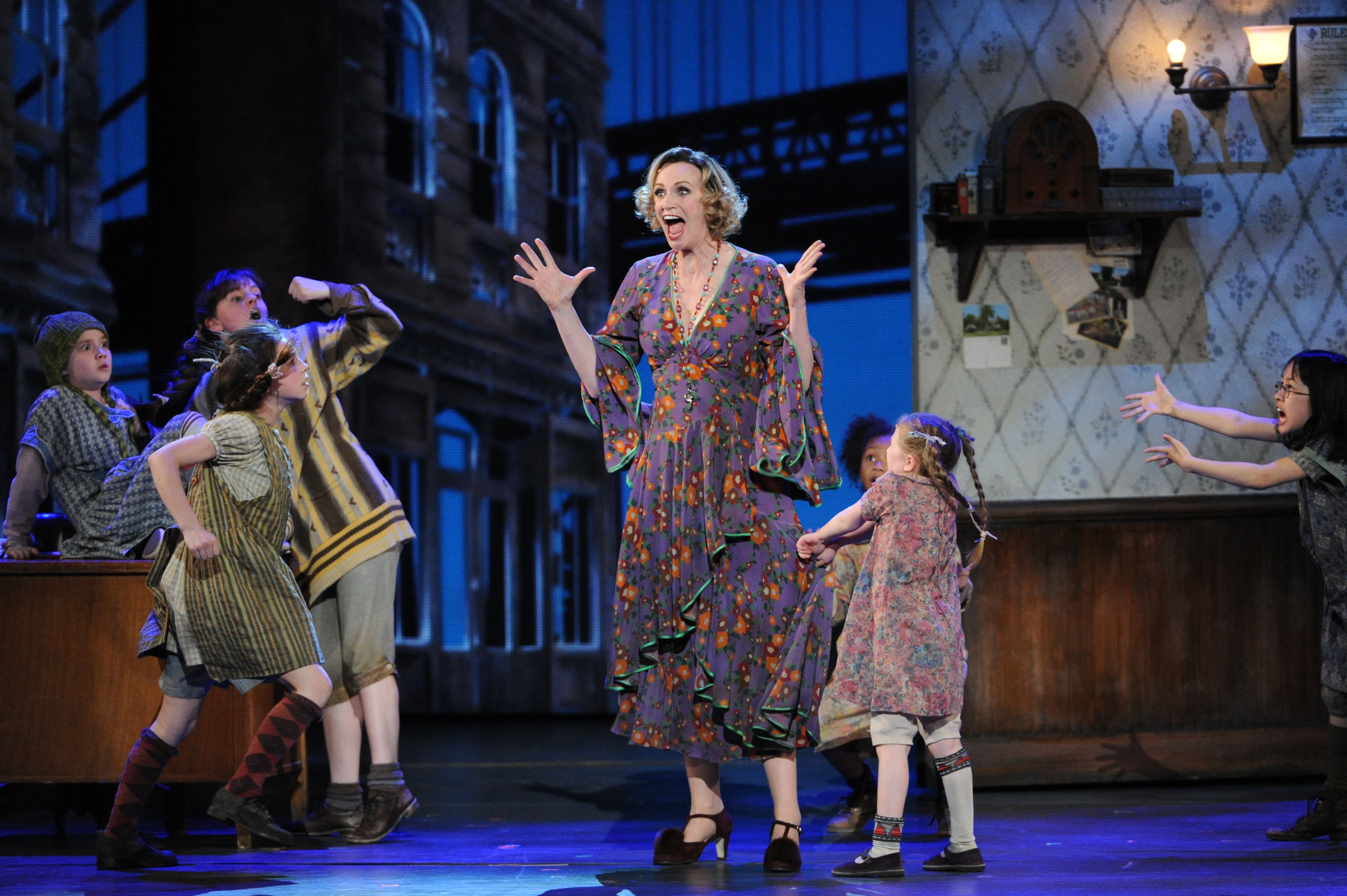 Jane Lynch made her Broadway debut as Miss Hannigan in Annie in 2013. Above, she is seen performing her role on stage at the 67th Annual Tony Awards
Evan Agostini—AP 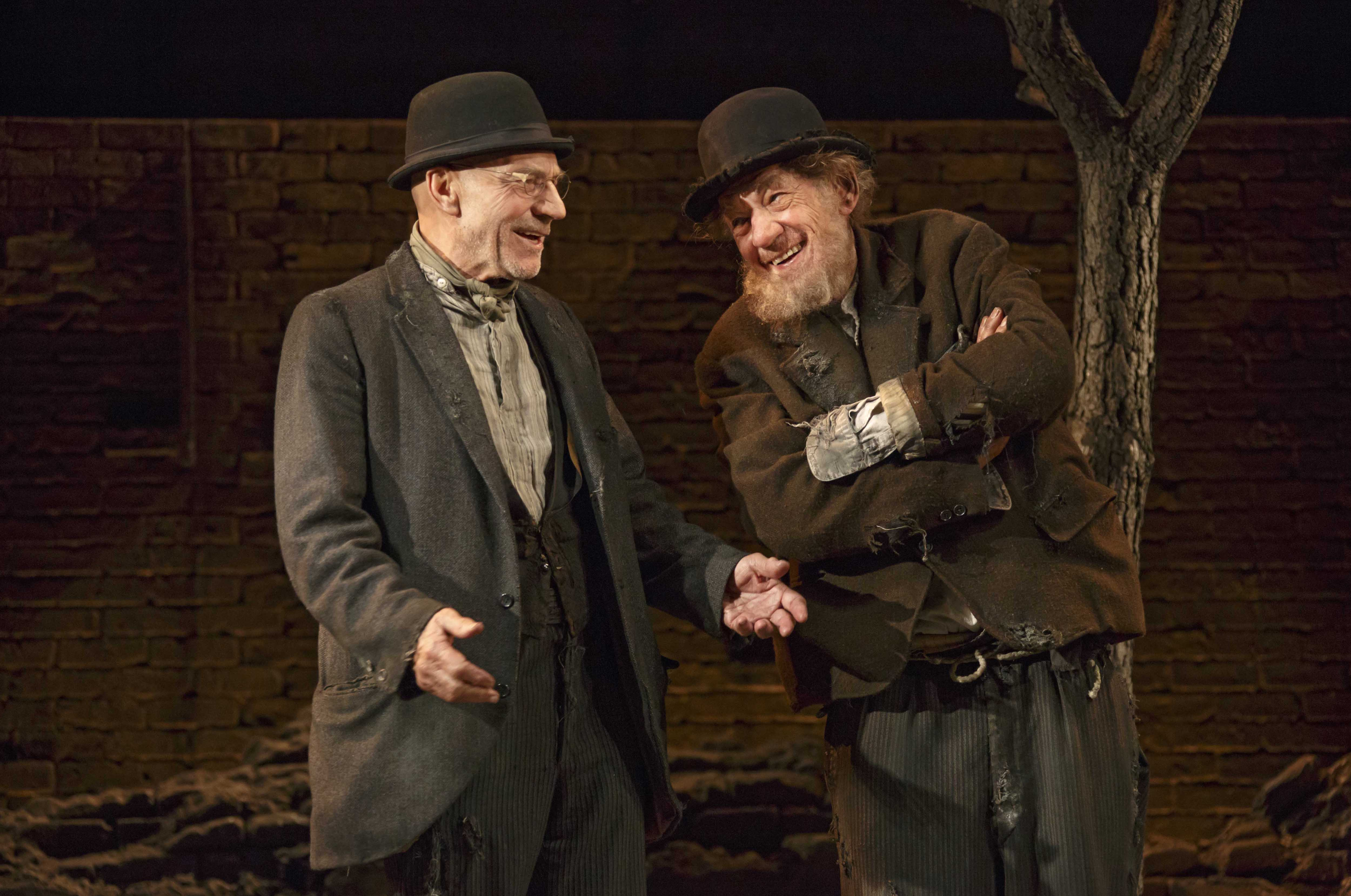 When she wasn't off saving the world as Black Widow, Scarlett Johansson made her Broadway debut as Catherine in the 2010 play A View From The Bridge.
Joan Marcus—AP 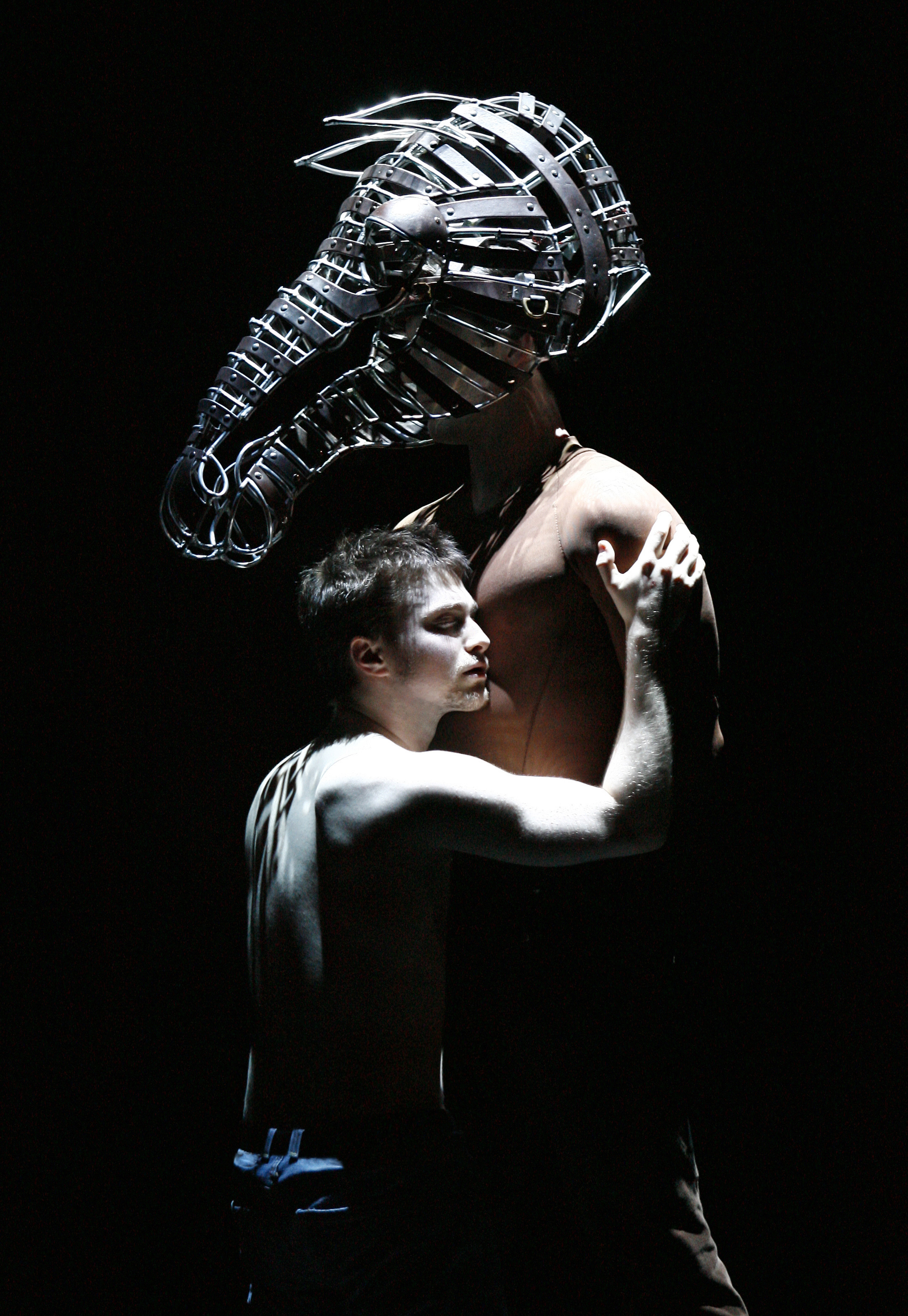 Famous for being the boy who lived, Daniel Radcliffe, left, took his talents to the stage and debuted on Broadway in Equus in 2008.
Carol Rosegg—AP 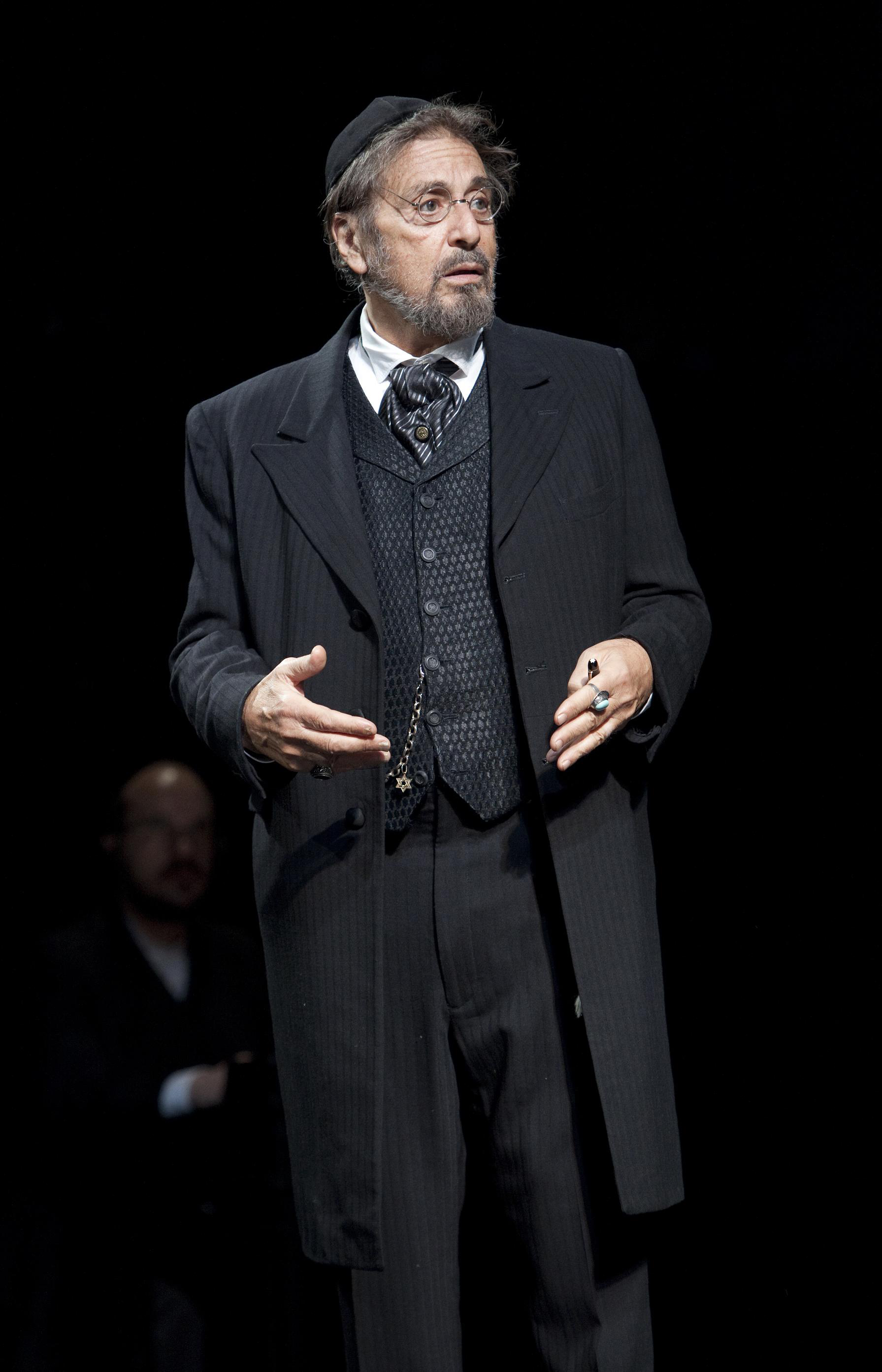 Al Pacino appeared as Shylock in The Merchant of Venice in 2010.
Joan Marcus—AP 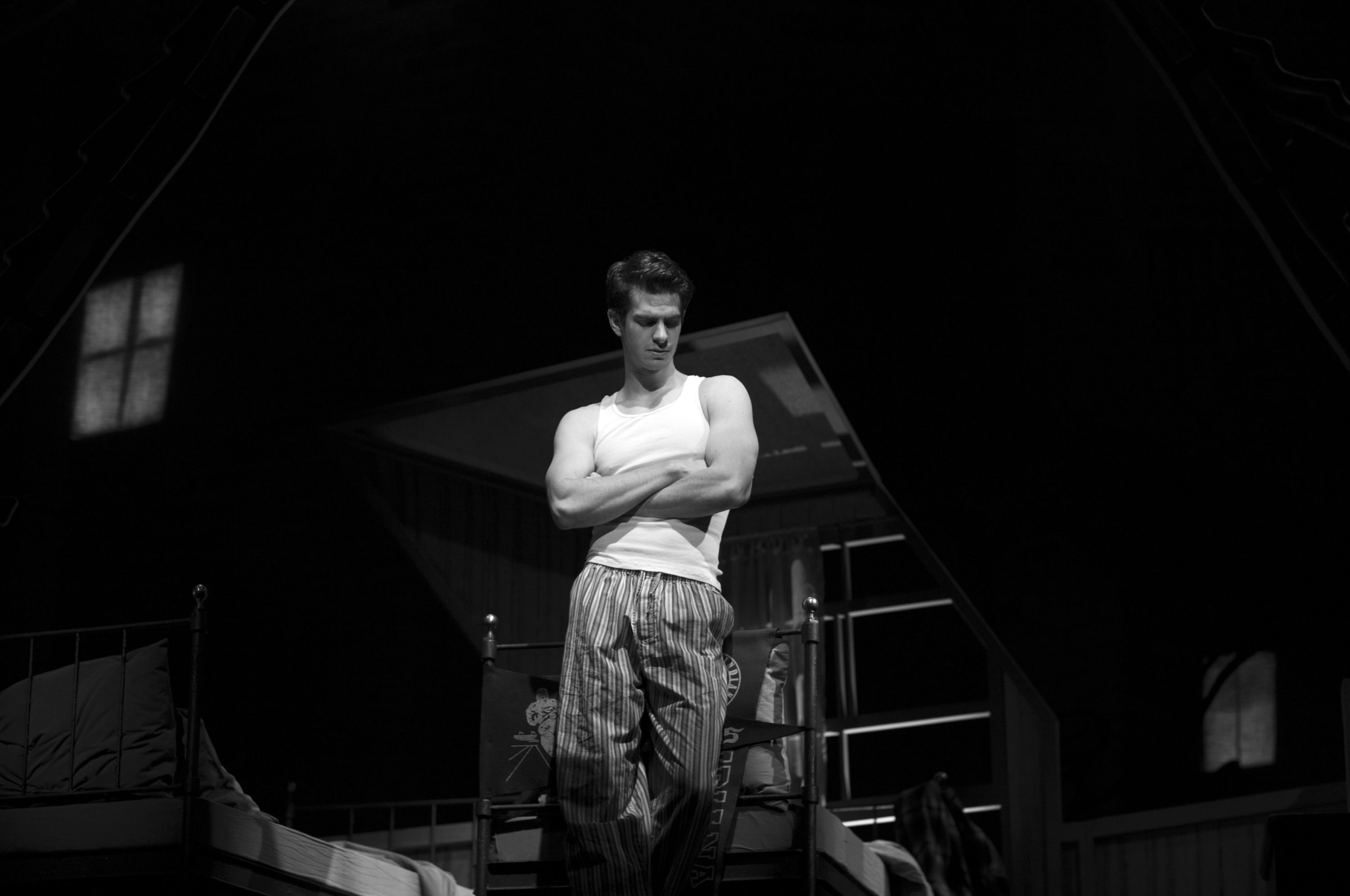 Andrew Garfield played Biff in his Broadway debut in the 2012 revival of Death of a Salesman.
Brigitte Lacombe—Boneau/Bryan-Brown/AP 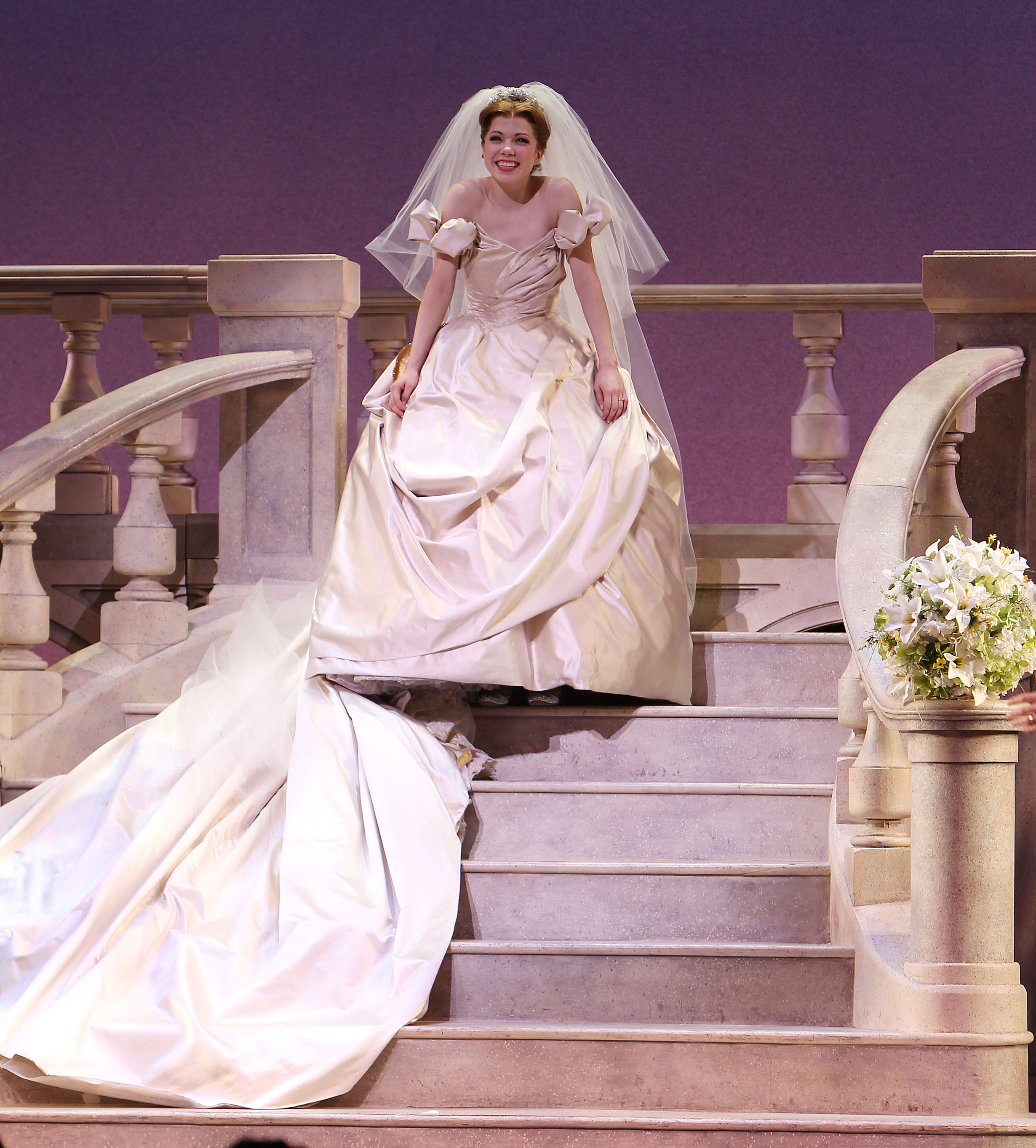 Jepsen is accompanied in Rodgers and Hammerstein's Cinderella by Fran Drescher, who made her Broadway debut as the wicked step mother.
Kristina Bumphrey—AP 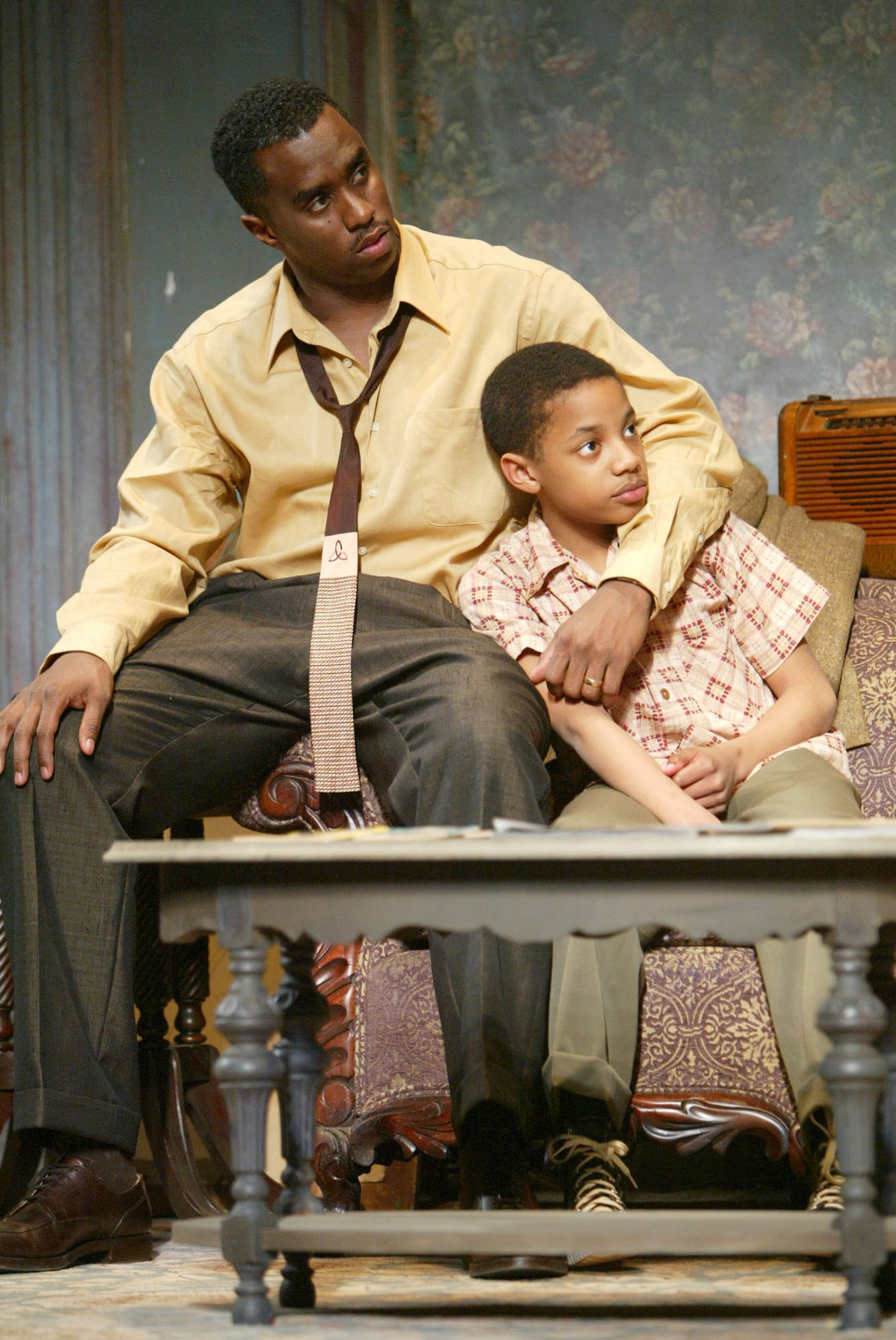 Yes, even Diddy has performed on Broadway. Rap Mogul Sean "P. Diddy" Combs, left, made his Broadway debut as Walter Lee Younger in the 2004 revival of A Raisin in the Sun.
Joan Marcus—AP
1 of 17
Advertisement

Kobe Bryant Was Working on a Children's Book When He Died. His Co-Author Just Deleted the Draft