The Minneapolis City Council unanimously voted on Friday to recognize Indigenous Peoples Day on the same date as Columbus Day in the future.

The federal, state and city governments will continue to recognize Columbus Day on the second Monday in October, according to the resolution, but now the city will also recognize Indigenous Peoples Day on the same day.

Christopher Columbus is frequently credited with discovering America, though his arrival to what is now Haiti and the Dominican Republic in 1492 — Columbus never landed on present-day continental United States — led to the enslavement and extermination of millions of native Taino people.

Plans for a holiday dedicated to celebrating indigenous people began in 1977, when a United Nations delegation of native nations first proposed the idea.

“For me, it’s been almost 50 years that we’ve been talking about this pirate [Columbus],” civil rights activist Clyde Bellecourt told Al Jazeera America.

Minneapolis is the first city in the state to officially recognize an alternative to Columbus Day. 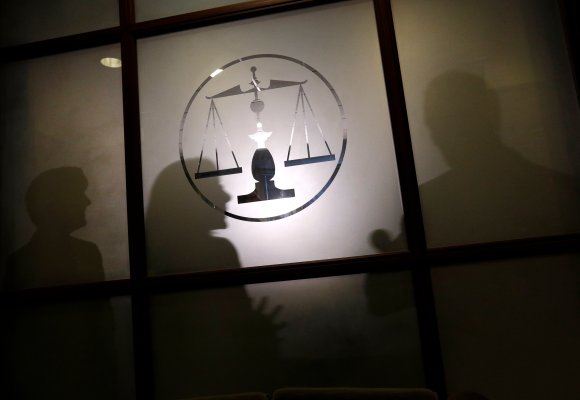