Law enforcement officials contacted the company last Wednesday and said hackers gained unauthorized access to some of Kickstarter’s customers’ data, the company said in its statement. Kickstarter recommended its users create new passwords for their accounts.

“We’re incredibly sorry that this happened,” said CEO Yancey Strickler in a blog post on the Kickstarter website. “We set a very high bar for how we serve our community, and this incident is frustrating and upsetting. We have since improved our security procedures and systems in numerous ways, and we will continue to do so in the weeks and months to come.”

Kickstarter didn’t say how many accounts were affected, but did say it immediately closed the hackers’ security breach.

Kickstarter allows individuals to raise money for personal projects through crowd-funding. Since the company was launched in 2009, 5.6 million people have pledged a total of $981 million for 56,000 projects, says the company on its website. 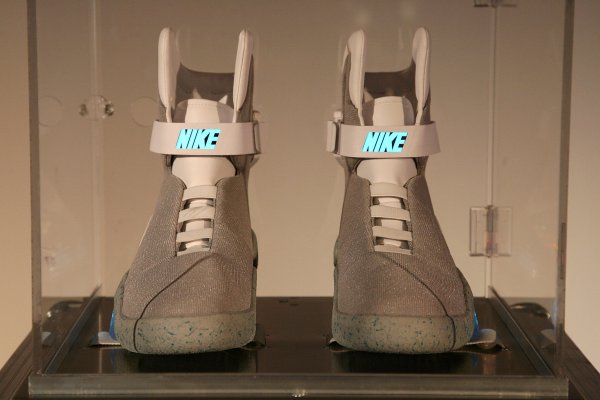 Self-Tying 'Power Laces' of Back to the Future Fame Are Coming in 2015
Next Up: Editor's Pick