Columbus Short said Friday that he won’t be returning to ABC’s Scandal next year after starring in the show’s first three seasons.

Outside the show, the actor has faced problems with the law. He was arrested last month in Los Angeles on felony charges for alleging hitting another man, and in February he was charged with misdemeanor spousal battery, to which he pled not guilty.

His full statement Friday, via Deadline: 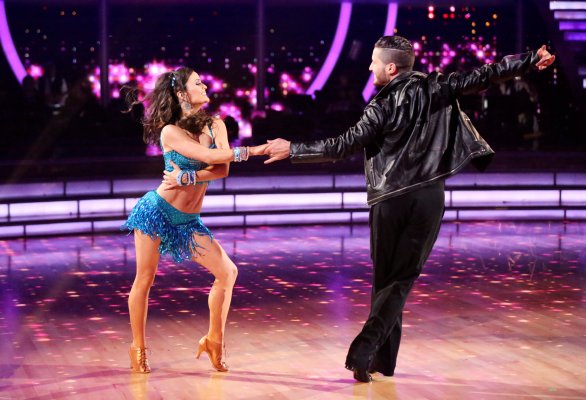 Dancing With the Stars' Danica McKellar Breaks a Rib in Rehearsal
Next Up: Editor's Pick