A bill intended to force smartphone makers to install a “kill switch” that would make the devices useless if stolen narrowly failed Thursday in the California State Senate.

The bill was defeated in a 19-17 vote. However, the measure’s sponsor, Sen. Mark Leno, says he’s likely to reintroduce an amended version of his proposal in the near future.

“This is about technological deterrence,” he said. “’We need to get into the minds of those who have shifted their activities to these new crimes that it’s not worth it.”

According to the Associated Press, smartphone thieves targeted 1.6 million Americans last year alone. A Creighton University study found that installing a kill switch in all smartphones could save Americans $2.6 billion in replacement costs and other fees annually.

Kill switch proponents say the law only works as a deterrent if thieves know that all phones have the technology, though critics worry that a kill switch would reduce consumer choice. 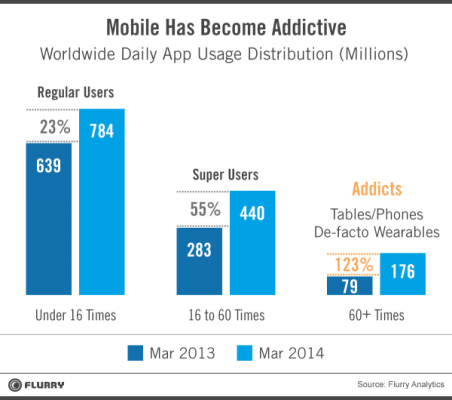 Here's Proof You're More Addicted to Your Phone (and Tablet) Than Ever
Next Up: Editor's Pick