“I really think that that’s another instance of public opinion [that’s] changed,” Stevens said. “And recognize that the distinction between marijuana and alcoholic beverages is really not much of a distinction.”

Stevens, the third-longest serving Justice in Supreme Court history, is currently on a promotional tour for his new book, Six Amendments: How and Why We Should Change the Constitution.

“The prohibition against selling and distributing alcoholic beverages has, I think, been generally—there’s a general consensus that it was not worth the cost,” Stevens added. “I think in time that will be the general consensus with respect to this particular drug,” in reference to marijuana.

In the court of public opinion, Stevens is reportedly among the majority — 58% of Americans are in favor of legalizing marijuana, according to an October Gallup poll. 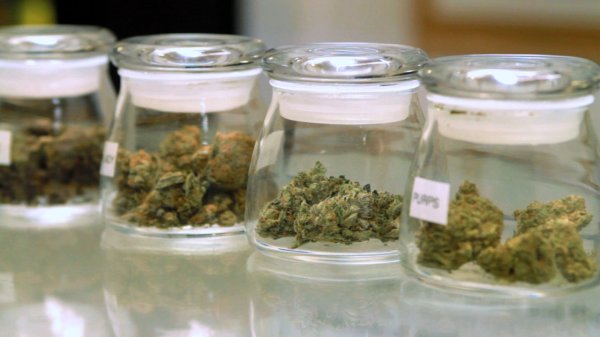 What Would Jesus Toke?
Next Up: Editor's Pick