A Dutch man was charged in U.S. court Thursday with selling massive amounts of ecstasy, cocaine and other illegal drugs on the deep web market known as Silk Road, the Chicago Tribune reports.

Cornelis Jan Slomp, a 22-year-old Dutch national, has reportedly agreed to plead guilty to drug charges that could carry a total sentence of up to 40 years.

Slomp been in federal custody since August, when he was arrested at Miami International Airport with $20,000 in cash and a rented Lamborghini. Agents also reportedly seized about $3 million in bitcoin, a digital currency common preferred by Silk Road users because it’s generally regarded as difficult to track, from Slomp.

A federal investigation into Slomp’s activities began in April of 2012, when an envelope from the Netherlands containing ecstasy in an empty DVD case was seized at Chicago’s O’Hare International Airport. Agents traced that envelope, and about 100 others, to Slomp’s Silk Road account.

Most Popular on TIME
1
The Disastrous Swedish Approach to Fighting COVID-19
2
Can You Socialize Safely Indoors This Winter Amid COVID?
3
Europe's Second Wave of COVID-19 Is Being Driven by Two Countries 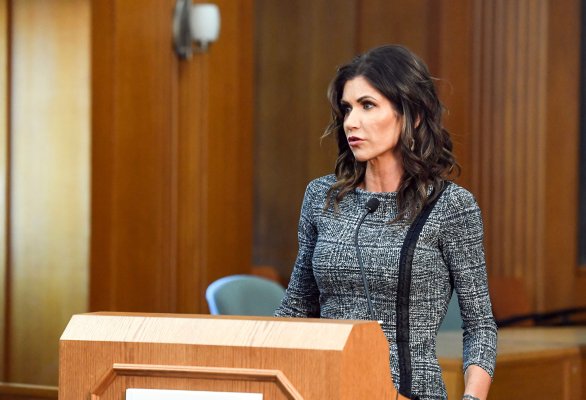