These 2 States Have the Most Pride

Rhode Island and Illinois residents weren’t as optimistic about their home states: eighteen precent of Rhode Islanders and 19 percent of Illinoisans lauded their states.

Those living in Western and Midwestern states were generally more positive about their states. Many of the top states also had relatively low populations (with Texas as a major exception). States on the east were less well-loved by their residents.

The most prideful states were:

The least prideful states were: 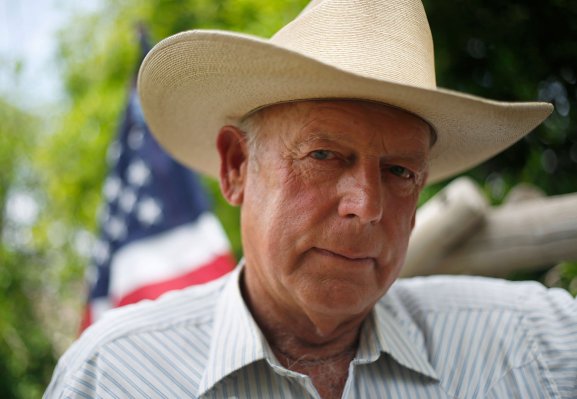