After days of silence, director Bryan Singer denied Thursday allegations that he sexually assaulted a teenage boy, according to the Hollywood Reporter.

Singer was accused in court papers filed April 16 of sexually abusing a teenage boy between the years of 1998 and 1999 in California and Hawaii. The plaintiff, Michael F. Egan III, claims the director coerced him into sexual acts by promising him a part in a Marvel Comics’ X-Men films.

Singer, whose newest movie, X-Men: Days of Future Past, hits theater on May 23, released the following statement:

Singer’s lawyer denied the claims when they were first filed. “It is obvious that this case was filed in an attempt to get publicity at the time when Bryan’s new movie is about to open in a few weeks,” said Singer’s attorney. 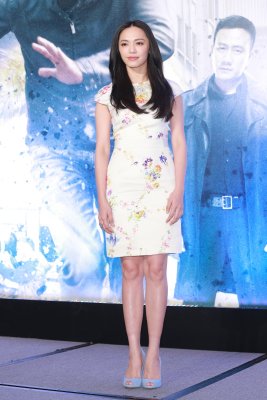 The Beginner's Guide to Chinese Superstar Yao Chen
Next Up: Editor's Pick