5 Lessons from Facebook about Where to Find a Relationship in the U.S.

Looking for a relationship as Valentine’s Day rolls around? The Wall Street Journal teamed up with Facebook to determine the 50 United States cities that are most conducive to finding a significant other. Colorado Springs, a college town with lively nightlife and sports scenes, topped the list.

To produce the compilation, Facebook gathered data from cities with the most users over a month-long period and “ranked major U.S. cities according to the percentage of singles that went from ‘Single’ to ‘In a relationship,'” according to the newspaper. The research does have limits, however: It makes no distinction between type of relationship, heterosexual or otherwise, plus not everyone on Facebook posts a relationship status.

Yet here are five lessons we can draw from the results that should tell you all you need to know about where to find a mate. You might pick up better relationship advice from reading this data than from watching Girls, after all.

1. The South is good for relationships

In the conservative South, many more Facebook users are in relationships.

El Paso, Fort Worth, Austin, and San Antonio all made the list.

3. Big cities are bad for relationships

The cliché of urbanites being spoiled with choices when it comes to love seems to be true after all: San Francisco, New York, and Washington, D.C., are all in the top 10 least likely places for relationships.

4. Stay off the coasts

There seems to be a gap between the coast and the center of the country. New England does not look promising —Boston and Philly have few relationships—and California is even worse. San Francisco has the lowest couple density in the entire selection of cities, and Los Angeles comes in fourth place.

Those seeking high concentrations of single men should head to cities near outdoor recreation, such as Colorado Springs, Boise, Idaho, and Vancouver, Washington. And cities with the most single females per single male include Memphis, Tennessee, Charlotte, North Carolina, and Richmond, Virginia. 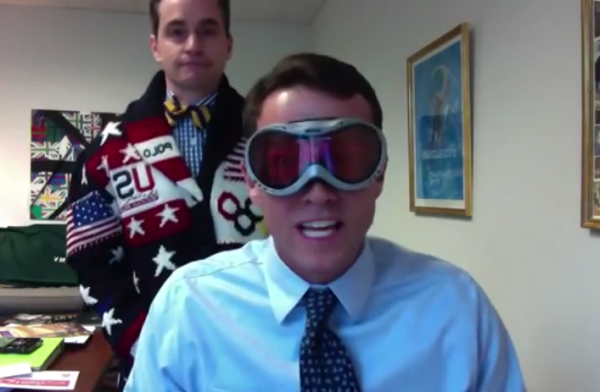