This Gadget Makes Gallons of Drinking Water Out of Air

Water is in the air nearly everywhere on earth, even in the most parched desert. But that doesn’t help much when you’re thirsty because most of that H20 is in its vaporized form, not its handy liquid state.

To solve that dilemma, an Israeli startup based in Rishon LeZion has developed a portable water generator, which extracts water from the air by sucking it in and cooling it down, much like an air conditioner, but a lot more efficient. “We bring the water in the air to the dew point and recycle the cold air so we can reuse it to cool the water even more,” Water-Gen CEO Arye Kohavi told TIME.

Called the Atmospheric Water Generation Unit, the generator-powered device can produce up to 450 gallons of clean water a day for as little as eight cents a gallon. (It needs about 310 watt-hours of energy to make a liter — just over a quart — of drinking water.) Available in either ground or vehicle configurations, the units are no lightweights, weighing in at about 1100 and 175 pounds, respectively. Prices start at $18,000 for the Gen-40 vehicle model and $30,000 for the larger, Gen-350 ground unit (shown at left).

Ok, so chances are you won’t be hauling them around on your next camping trip. But the units are quickly gaining traction in the military sector and are currently being tested by armed forces from seven countries, including the United States, India, France and Mexico.

Water-Gen isn’t the first company to market such a device, but Kohavi says his units are more energy efficient because they reuse the cool air generated while converting water vapors to liquid to create even more water. He’s also working on adapting the technology for personal use in clothes dryers and dehumidifiers that could speed drying time by as much as a third. 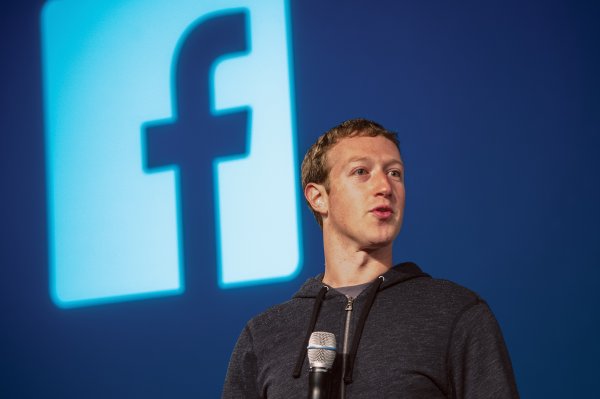