VIDEO: Obama Met a Robot on His Tokyo Trip

It’s finally happened: The President has gone head-to-head with a robot.

President Barack Obama played soccer against a ASIMO, a very lifelike robot created by Honda, at the Natural Museum of Emerging Science and Innovation in Tokyo on Thursday.

Despite sharing some friendly conversation and bowing to one other out of respect, Obama later confessed to the Associated Press that “the robots were a little scary. They were too life-like.” 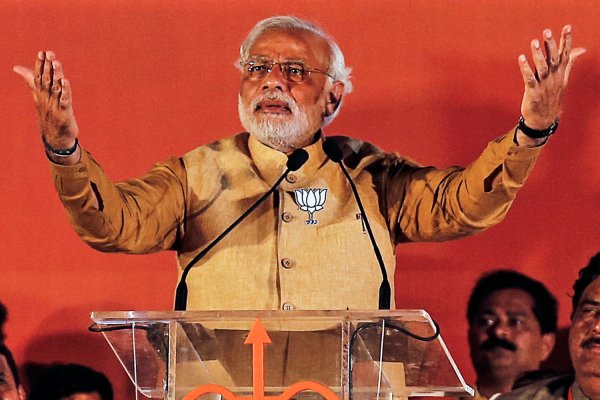