According to Deputy Police Commissioner Richard Ross, the plainclothes officers responded to the sound of gunshots, saw a man walking in a hoodie and ordered him to stop. He did not, perhaps, Ross guessed, because the police were out of uniform and he didn’t believe they were real police, NBC Philadelphia reports.

“We believe, unfortunately, that he is also of the belief that he is being robbed,” Ross said.

When Holland got into his Ford Taurus, Ross said, officers thought he was going to run them over. They opened fire, shooting him in the leg, neck and head. 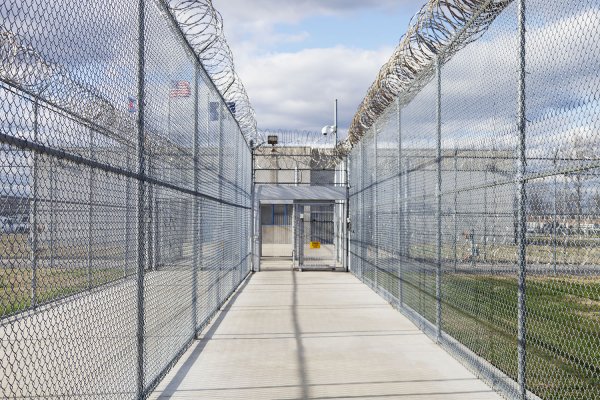 Ohio jail inmates are holding a guard hostage
Next Up: Editor's Pick