A few Fridays ago, I was having dinner with a writer friend at a lovely Baltimore café. It was clear that most diners were romantic couples, but we were not. As the lights dimmed and the sweethearts inched closer together, I couldn’t but wonder if I’d gotten the short end of the stick. All of these couples enjoying love, and here I was with a… friend. Granted, he paid for dinner, which was nice, and complimented my appearance, which was nicer. But at the end of the date, as is often the case with friends, we exchanged hugs, and went our separate ways.

To be clear, he’s straight, and I’m gay, so romance isn’t really in the cards for us. But even framing the language this way makes it seem as if friendship is something we have to settle for simply because of the sexual accident of our circumstances.

Of course, we can’t deny that sexuality features into conversations about friendship. Increasing LGBT visibility has undoubtedly added a new dimension to discussions about same-sex relationships, much like the mid-century introduction of women into traditionally male social circles challenged the prevailing understanding of mixed gendered Platonic love. Further, our Freudian knack for psychoanalyzing every cigar we come across forces us to question even the most asexual of relationships. And thus, we’re convinced that the only lovers more passionate than Achilles and Patroclus are David and Jonathan. After all, that kind of love, that devotion, that fierce loyalty — how could anyone argue these men were merely friends?

One sometimes encounters the idea today that friendship is a lesser kind of relationship than romance. (I say “today” because the Ancients often praised friendship as a virtue.) This is most clearly seen in the language we use to reject would-be suitors: “I appreciate the offer, but I think we’re better off just friends.” Just friends? As if friendship were some sort of consolation prize — we were hoping for kisses, but hugs will have to do. The sentiment also bears out in our advice to those trying to rush romance. “Take it slow,” we caution. “Start as friends, and then see where it goes.” The idea being that friendship, if you’re lucky, might end up as something better.

Why do we think of friendship as the default mode for a relationship, the thing we settle for when DNA or the alignment of stars doesn’t allow us a more special way of relating to someone else? Perhaps this has something to with our desire to quantify our relationships. Good Homo sapiens that we are, we need our relationships to have specific goals. With romantic relationships, the goals are clear: they might be marriage, or commitment, or sex. And thus, the climax of a romantic movie is an engagement, or a kiss, or a handprint on a foggy car window. Similarly, we know what the goal of family is: survival. But with friendship, goals and milestones aren’t nearly as defined.

Further confusing the issue is social media. There is one fact about social media relationships worth considering, and it’s probably often overlooked due to its simplicity: Facebook has made friendship easy. The request is sent. Confirmed. And — voila — friendship! Because the acquisition of what we call “friends” is so easy, friendship no longer seems like an accomplishment. We’ve degraded the value of friendship by forgetting that it comes at a cost. No surprise, then, that we see it merely as a means to a greater end, a necessary and at times inconvenient banality on the way to a more intimate relationship.

But if intimacy is the goal, friendship is capable of achieving that. I’m not talking about sexual intimacy — as Joseph Epstein wrote in his book on friendship, friends, by definition, are without “benefits.” Rather, I mean intimacy to refer to a passionate way of knowing someone. Friends know each other; they learn each other, study each other and try to figure each other out. This, of course, takes time and hard work: the art of learning someone is a skill that must be cultivated over a lifetime. And, unlike romance — or Facebook requests — the goal isn’t always clear or defined.

Perhaps, though, the beauty of friendship is, like art, its lack of utility. C.S. Lewis famously put it this way: Friendship “has no survival value; rather, it is one of those things that give value to survival.”

Brandon Ambrosino is a writer and professional dancer based in Baltimore. 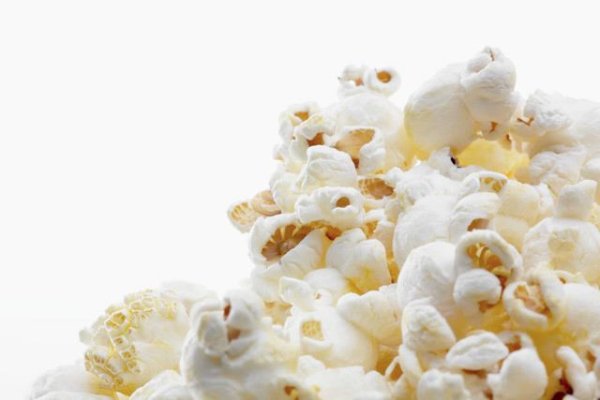