Barack Obama Just Ate The Best Sushi In The World

The unassuming restaurant is located in the basement of an office building off a subway station and seats just 10 people at a time at a long bar. It is owned and operated by Jiro Ono, who turns 90 next year, who has been learning and perfecting the art of sushi since the age of nine, with Jiro’s eldest son, Yoshikazu Ono, pitching in. Their restaurant was popularized by Anthony Bourdain’s television show No Reservations, and gained mythical status after the 2011 release David Gelb’s documentary film Jiro Dreams of Sushi.

What makes this sushi so good? First off, the ingredients. Each morning Yoshikazu bikes to the Tsukiji fish market to select fish and seafood to his and his father’s exacting standards. In the film, the restaurant’s tuna dealer (they have a prefered vendor for each seafood variety) scoffs at an array of beautiful tuna, “People say there is good quality here today—there is nothing good here today.” Jiro has his own special rice vinegar for the sushi rice. “It has good body and is both mild and sharp,” the restaurant website explains. “Although its degree of vinegar is high, it does not have that pungent smell of vinegar. This is the perfect rice vinegar for sushi.”

Next, there’s the technique. Jiro’s apprentices train for at least ten years, and don’t slice anything until they first learn how to hold the fish. In the film, Jiro explains how he came to prepare the perfect octopus, saying his apprentices used to massage it for 30 minutes before cooking it. Now, it’s massaged for 45 minutes. The seaweed is hand-toasted over charcoals. Jiro or Yoshikazu hand-form each individual dish, applying just the right amount of soy sauce or salt to bring the seafood closer to perfection.

Jiro has spent decades mastering the proper temperature to serve sushi. The rice is maintained at body temperature, while the toppings are kept different ideal temperatures for the specific preparation. The seafood itself could be marinated or aged for days depending on the specific fish to meet Jiro’s standards.

Finally, the experience. While Obama and Abe were in the restaurant for 90 minutes, the average Jiro meal last little more than 20 minutes. Immediately after each bite-sized dish is consumed, the next is placed on the wiped-down plate. The sushi is eaten with your hands, and there’s no additional soy sauce or wasabi to apply. It’s perfection, as determined by Jiro.

There is only one menu at Jiro’s restaurant, his. The 30,000-yen Chef’s Recommended Special Course. And the drink list is spare: beer, or Japanese sake (though tea is also served.) Moreover, getting a seat at the restaurant is notoriously difficult. Reservations are taken one month in advance beginning at the first of the previous month and are usually gone in a matter of hours. At current exchange rates, the quick meal puts a large dent in the wallet, costing nearly $300, though this is down from more than $400 when the dollar was weaker against the Yen.

Joining Obama and Abe were US Ambassador to Japan Caroline Kennedy and national security adviser Susan Rice. On his way out, Obama told reporters, “That’s some good sushi right there.” 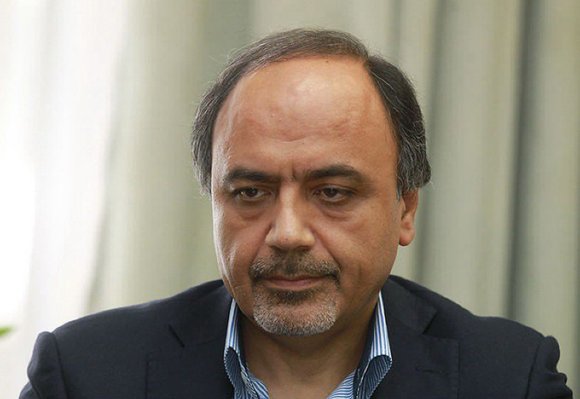