Obama Lands in Tokyo On First Stop in Asia Tour

President Obama walks off Air Force One as he arrives at Haneda Airport in Tokyo, on April 23, 2014.
Jim Watson—AFP/Getty Images
By Sam Frizell

President Barack Obama arrived in Tokyo Wednesday evening on the first stop in a four-country tour intended to reaffirm the United States’ commitment to its Pacific allies.

Obama will be visiting South Korea, Malaysia and the Philippines in addition to Japan, CNN reports, as the United States tries to position itself as a counterbalance to China’s growing economic strength in the region.

The President will seek to further progress on a trade deal with Japan, and will dine with Prime Minister Shinzo Abe Wednesday at the famous Sukiyabashi Jiro, where food service lasts 20 minutes and costs around $292 per head. He will visit an innovation center in Kuala Lumpur and negotiate a new agreement that could boost the United States’ military presence in the region in the Philippines.

Obama’s long-touted “pivot to Asia” ran into obstacles last year when the president canceled a trip to visit Pacific allies amidst the debt ceiling debacle. Since then, distractions including the Iran nuclear talks, the civil war in Syria and unrest in Ukraine have hampered Obama’s aim to exert U.S. influence in the region.

With the current transportation disasters in Asia—the sinking of the South Korean ferry, and the disappearance of the Malaysian Airlines flight—Obama is entering a region engrossed with its own domestic problems. “The South Korea visit could really be overshadowed by the ferry,” an unnamed senior administration official told the New York Times. 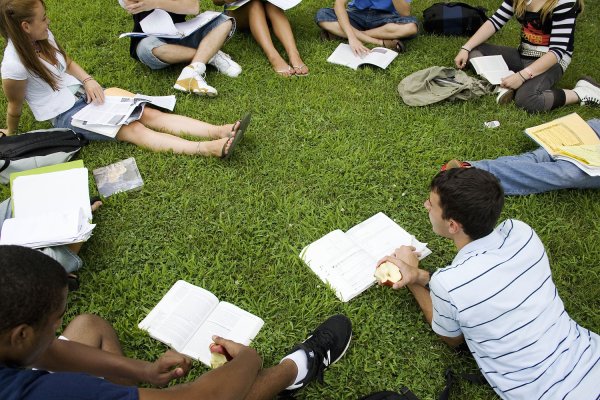 Obama Thinks He Can Rate Colleges. Can You Do Better?
Next Up: Editor's Pick