Apple's New Ad Is Probably Going to Give You Chills

Apple’s latest television advertisement, airing on major networks last night, turns to an old alt-rock stand by to get its point across. The spot, advertising its iPhone 5S, shows a crowdsourced version of the Pixies’ “Gigantic” as groups of people use the device to create their own content. The ad closes with a new tagline: “You’re more powerful than you think.”

That’s certainly what investors hope will be the case for Apple itself. The company will announce earnings on Wednesday. It is expected to report fiscal second-quarter earnings of $10.18 per share—just 1 percent growth year over year—on revenue of $43.53 billion, according to a survey of analysts by Thomson Reuters. 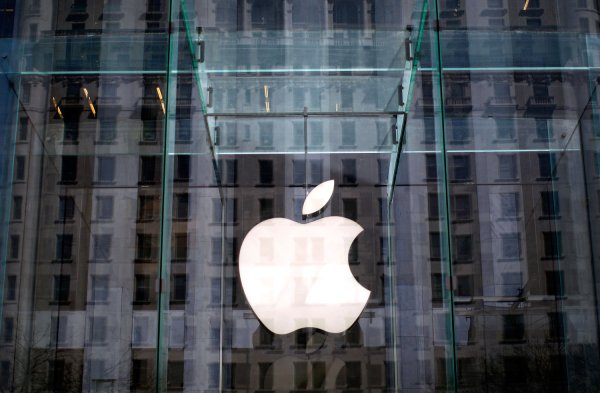 Inside Apple's Stunning New Headquarters
Next Up: Editor's Pick