The Next 'City-Killer' Asteroid Could Be Closer Than We Think

A February 15, 2013 photo shows a meteorite contrail over the Ural Mountains' city of Chelyabinsk in Russia.
Yekaterina Pustynnikova—Associated Press
By Michelle Arrouas

Asteroids as powerful as atomic bombs may hit the Earth more often than we previously thought.

New data shows how and where 26 asteroids collided with our planet from 2000 to 2013, according to research released in a video by the B612 Foundation.

“It shows that asteroid impacts are not rare, but actually three to ten times more common than we previously thought,” said Edward Lu, a member of the B612 Foundation, which was founded by two former astronauts to raise money for a space telescope to spot asteroids heading toward Earth.

“The fact that none of these asteroid impacts shown in the video was detected in advance, is proof that the only thing preventing a catastrophe from a ‘city-killer’ sized asteroid is blind luck,” he added. 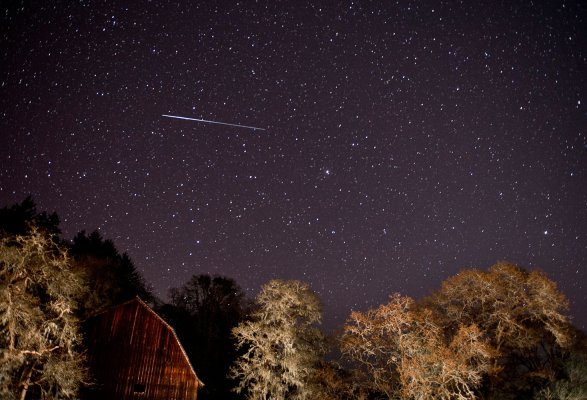