After Girl Dies Suddenly, Parents Discover Letter She Wrote to Her Future Self

A Tennessee family recently discovered a letter that their deceased daughter wrote to her future self.

According to The TODAY Show, after 12-year-old Taylor Smith died suddenly from pneumonia, her parents Mary Ellen Smith and Tim Smith of Johnson City, Tenn., discovered an envelope that said “To be opened by Taylor Smith on: April 13, 2023 ONLY!” and “unless said otherwise” below in minuscule writing.

In the letter written last spring that her parents posted on Facebook last week, she asks her future self if she has ever been out of the country on a plane and whether Doctor Who is still on air. An aspiring lawyer, she also wonders what her college major is and whether she still believes in God. She concludes the message with words everyone can live by:

Her mother, Mary Ellen Smith, told NBC’s Mike Taibbi that she has received “letters from lots of parents who’ve said it’s encouraged them to love their kids and love each other.” 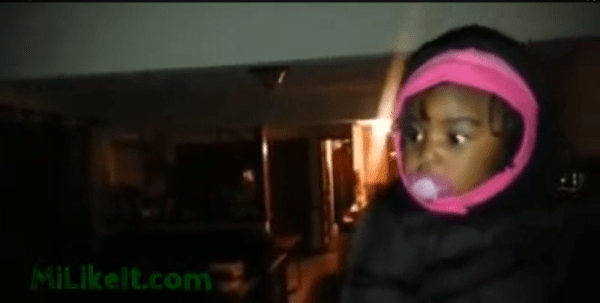 Watch a Confused Baby Meet Her Father's Identical Twin for the First Time
Next Up: Editor's Pick