Back in 1978, Actor and Director Robert Redford attended a humble event in Salt Lake City called “The United States Film Festival.” There, he found himself in a theatre with maybe four other people, watching a small movie that looked like it was made in someone’s garage on weekends.

The experience led to an epiphany: “This guy has something special to say,” Redford recalls, “I wish there was a way to help him.”

Six years later, in 1984, The Sundance Institute — a sort of boot camp for filmmakers on Redford’s Utah property — assumed control of the U.S. Film Festival. The first Sundance Film Festival followed in January, 1985. The rest, as they say, is history.

On the occasion of 30th anniversary of The Sundance Film Festival, Redford talks with TIME about the rise (and maybe fall) of one of cinema’s most influential institutions. 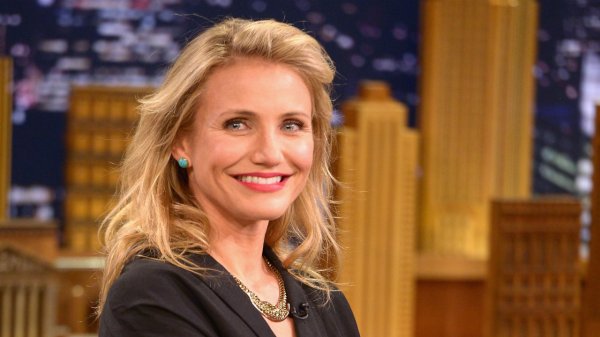