AT&T announced Tuesday that it is forming a new online video business with the entertainment company The Chernin Group. The new initiative will place AT&T in direct competition with premium online video services such as Netflix and Hulu.

The venture will include multiple video services that use both subscription-based and ad-supported monetization models, according to a company release. The Chernin Group, started by longtime News Corp. executive Peter Chernin, will contribute its majority stake in anime streaming website Crunchyroll to the new venture. (News Corp. is one of Hulu’s owners.)

AT&T will enter a crowded market that includes not only Hulu and Netflix, but also Amazon’s Prime Instant Video service and Google’s YouTube platform. Yahoo is also reportedly prepping a Netflix rival, and Microsoft is developing several original shows for its Xbox console. The new AT&T venture will be more similar to Netflix and other online video services than the Internet-based cable competitors being developed by Verizon and Sony, an AT&T representative told Variety.

Further financial details and release timing for specific video services were not disclosed; The release pegged the companies’ investment in the venture at $500 million. 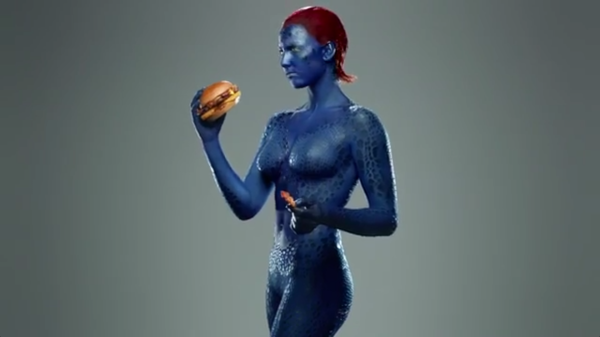 Commercials Have Been Super Sexist Lately
Next Up: Editor's Pick