In this image taken from a video by KDFW-FOX 4, Ethan Couch is seen during his court hearing in December 2013
AP
By Katy Steinmetz

California lawmakers on Tuesday killed legislation that would ban the use of the “affluenza” defense, stopping what would have been the first such ban in the nation.

State assemblyman Mike Gatto introduced the bill after a wealthy Texas teenager was given only probation last year for killing four people and injuring others in a drunk-driving accident. His lawyers successfully argued that he had been so coddled by his affluent parents that he couldn’t be expected to appreciate the rules of law or the consequences of his actions. The sentence sparked outrage, seen by many as an obscene example of privilege begetting privilege and inequity in the justice system.

“In our justice system, people who have means already have advantages,” Gatto said in introducing the bill before a legislative committee. “They have access to the better lawyers, they have access to better relationships and they know how the system works. And the idea of a defendant saying that a life of privilege and an upbringing of means somehow makes that defendant absolve him or herself of personal responsibility for a heinous act really is insulting to the intelligence of just about everybody who interacts with the justice system, and those of us who care about making sure that the justice system is blind.”

Gatto’s bill originally defined the notion of affluenza as the argument that a “defendant may not have understood the consequences of his or her actions because he or she was raised in an affluent or overly permissive household.” One issue raised by other lawmakers on the committee was the use of the phrase overly permissive, which some worried could apply to poor children with absentee parents as much as a rich kid who got to do whatever he wanted.

Opponents of the bill, though sympathetic to its intent, argued that it’s generally not a good idea to put limitations on legal defenses, that the bill presumed a jury couldn’t determine on its own the worth of a defense, and that such restrictions may prevent certain facts from coming forward during a trial.

Gatto also refused to accept an amendment supported by the chair of the committee, assemblyman Tom Ammiano, who wanted to build exceptions and affirmations of constitutional protections into the bill. “We are trying to prohibit the affluenza defense,” Gatto said, adding that he had “real heartburn” about writing “into the statute all the times where the defense could be used.”

Before voting against the bill, Ammiano, a Democrat, said he would have preferred Gatto accept the amendments offered by the committee. The two Republicans on the committee voted to support the bill, and the rest of the members, all Democrats, abstained. Those abstentions essentially counting as nay votes, the measure failed. The ban would have prohibited the use of affluenza as a defense or a mitigating factor in sentencing. Gatto, a Los Angeles–area Democrat, has said that while the high-profile case happened in Texas, he was attempting to be “proactive” in California.

In June 2013, Texas teenager Ethan Couch stole beer from a Walmart, drank enough for his blood-alcohol content to be three times the legal limit, got in his pickup truck, lost control and sped it into a group of people who were helping a woman with a stalled car on the side of the road near Fort Worth. Four people died. Others, including many crammed into his vehicle, were injured. Thanks in part to a psychologist who argued that Couch’s wealth was so extreme he couldn’t separate right from wrong, the then 16-year-old was given 10 years’ probation and ordered to attend rehab for the intoxication manslaughter and assault charges. In February, Judge Jean Boyd reaffirmed that sentence in a private hearing, denying prosecutors’ second request for 20 years in prison.

At the end of the committee hearing on Tuesday, the possibility of “reconsideration” was raised, meaning Gatto might bring his bill before the committee again at another time. But that would likely require a compromise that lawmakers did not appear ready to make on Tuesday. 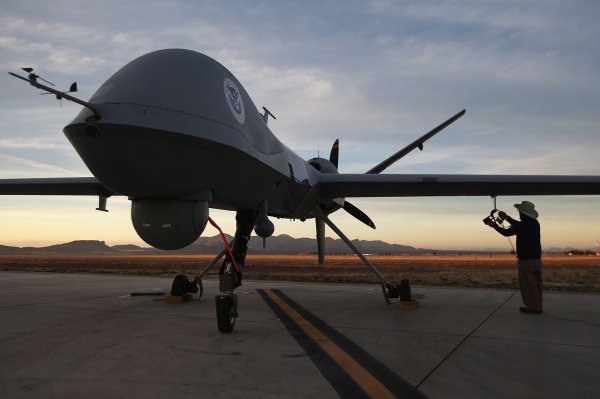