America’s elders are getting in on the smartphone craze.

Fifty-one percent of American mobile subscribers age 55 and older own a smartphone, according to a new poll. That’s a 10% increase from early 2013 and marks the first time that a majority of all age groups with mobile phones have owned smartphones, according to the the Nielsen survey.

Seven out of 10 now own smartphones, and 85% opt for them when shopping for a new phone.

Apple continues to reign as the largest smartphone manufacturer, with 42% of smartphone owners opting for Apple products, according to the survey. Most smartphones in the U.S. run on Google’s Android operating system (which works across devices made by a variety of manufacturers), and 19% are made by Samsung. BlackBerry devices are continuing to fall out of favor, and Windows Phone handsets only make up 3% of all American smartphones. 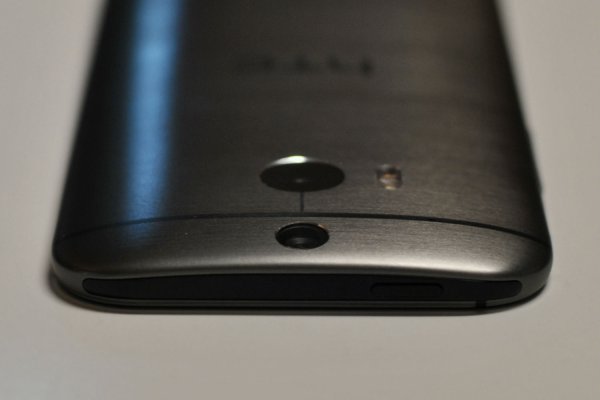 HTC One (M8) Review: Pushing Forward with Everything but Hardware
Next Up: Editor's Pick