Gere is currently shooting his latest movie Time Out of Mind in New York, where the TV personality lives. “They’re just getting to know each other,” a source told PEOPLE. “They’re not sure where it’s going yet.”

The alleged relationship comes eight months after the actor, 64, and his wife of 11 years, Carey Lowell, announced their split. The couple have a 14-year-old son named Homer James Jigme Gere.

Lakshmi was also married before, to the renowned novelist Salman Rushdie. More recently, Lakshmi dated billionaire Teddy Forstmann before he died of brain cancer in 2011. 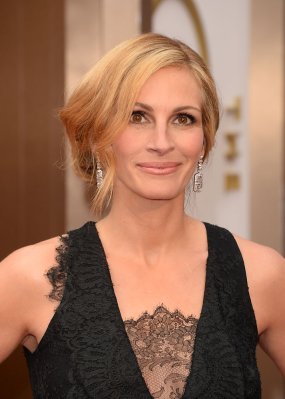 Julia Roberts Shares Her Heartbreak Over Half Sister's Death
Next Up: Editor's Pick