Here Are the Huge Challenges Ford's Next CEO Faces

Mark Fields, who has been the heir apparent to Alan Mulally, may soon be designated Mulally’s successor as chief executive officer of the Ford Motor Company.

Bloomberg News reported yesterday that Mulally, 68, will retire before the end of the year and that Fields, 53, a 25-year Ford veteran will succeed him. Ford (F), officially, was tight-lipped. The No. 2 automaker may be proceeding cautiously due to its inglorious history of high-level management succession pratfalls, going back decades.

Fields was elevated to his present position about 18 months ago, which more or less entrenched him as Mulally’s successor. Keeping him in the job without acknowledging his path to CEO may have been a way to see how well he did with the No. 2 post before promoting him. Meanwhile, Mulally confused the issue a bit by putting himself in play last year to succeed Steve Ballmer at CEO of Microsoft (MSFT), a post he didn’t get.

Mulally’s arrival at Ford Motor in 2006 from Boeing came at a critical moment for the automaker. Burdened by a weak balance sheet, Ford earlier in the year had begun securing massive loans to pursue new product programs, collateralizing the borrowings with the company’s assets, including its brand. Two years later, during the global financial crisis, Ford could have faced bankruptcy like General Motors (GM) and Chrysler did, had it failed to secure early financing.

The former Boeing executive’s main contribution to Ford was cultural, forcing the automaker and its top executives to simplify the company’s business strategy and to work in harmony with one another. A relentlessly positive figure, Mulally represented a breath of fresh air at a place known for its vicious internal politics and tumultuous executive rivalries.

Lee Iacocca, who steered the Mustang to overwhelming market success, was booted from the presidency of Ford Motor by Henry Ford II in 1978. Jac Nasser ran afoul of the Ford family in 2001 and suffered a similar fate.

MORE: 50 years of the Ford Mustang

Bill Ford, Ford’s executive chairman, appearing on Bloomberg television on April 16, said “a lot of great CEOs leave, and then there’s chaos behind them. Alan and I have talked about that — the importance of the final act of a great CEO is having a great transition.”

Susan Krusel, a Ford spokesperson, offered the following prepared statement: “We do not comment on speculation. We take succession planning very seriously, and we have succession plans in place for each of our key leadership positions. For competitive reasons, we do not discuss our succession plans externally. There is no change from our previous announcements. If something were to change, we would let everyone know.”

Fields will face some formidable challenges as CEO: First, Ford Motor lacks a serious luxury franchise, its Lincoln Motor Car Company still in the early stages of renovation. Second, the automaker’s operations in Europe have been chronically unprofitable and are a drag on earnings. Third, the automaker’s most profitable market, the U.S., is wholly reliant on its large pickups and, thus, needs to improve profitability of passenger cars.

It would be a tall order for any CEO. 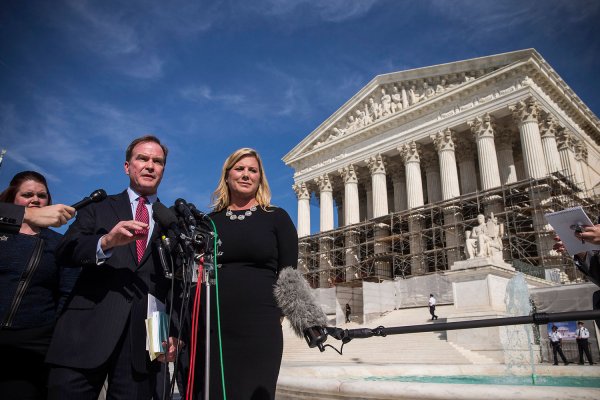