DJ and Steve From Full House Are Getting Back Together

Your favorite ’90s television couple is getting a second chance at love. Kind of.

Candace Cameron Bure and Scott Weinger, who played DJ and Steve on Full House, are reuniting as a brand new TV couple on ABC’s sci-fi comedy The Neighbors. The pair is scheduled to appear on the season 2 finale, Entertainment Weekly reports. They will guest star as new visitors to the show’s community of extraterrestrials. The episode doesn’t yet have an air date.

Weinger is a writer and producer for the show, so that makes this news a little less surprising, but it doesn’t make it any less exciting. 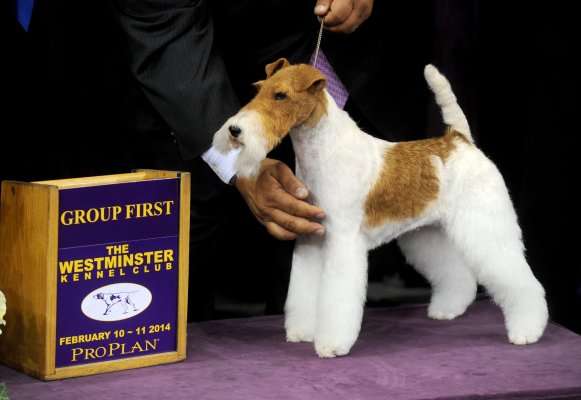 A New Top Dog
Next Up: Editor's Pick