Jason Alexander’s head has undergone some changes recently. More specifically, his signature baldness has been replaced with a toupee — to the strong reactions of some.

The Seinfeld star addressed the issue on The Late Late Show with Craig Ferguson last night when the host called Alexander out on his vanity.

“I do standup comedy, a show called ‘Jason Alexander — An Evening With Jason Alexander and His Hair’. And so the hair has billing and an agent and so I had to wear it on your show,” Alexander joked. Ferguson was quick to call his hair “fantastic,” and Alexander let him in on a little secret: it “cost a bloody fortune.”

Here’s a toupee mashup that includes a scene of Jason Alexander in a famous Seinfeld clip where he’s wearing another — we’re assuming much cheaper — toupee: 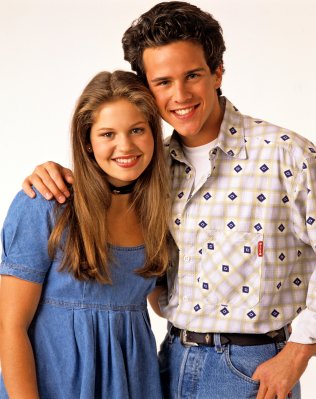 DJ and Steve From Full House Are Getting Back Together
Next Up: Editor's Pick