By Laura Stampler and Alexandra Sifferlin

The federal government admitted Monday that its recent approval of Palcohol—a powdered alcohol which turns water into vodka and rum—was actually done in “error.”

The Alcohol and Tobacco Tax and Trade Bureau granted Palcohol “label approval” on April 8 only to withdraw it 13 days later. “TTB did approve labels for Palcohol,” it said in a statement. “Those label approvals were issued in error and have since been surrendered.”

Palcohol’s parent company Lipsmark said in a statement that “there seemed to be a discrepancy on our fill level, how much powder is in the bag” and that the approvals were surrendered on the afternoon of April 21. “This doesn’t mean that Palcohol isn’t approved,” it said. “It just means that these labels aren’t approved. We will re-submit labels.” Palcohol will have to resubmit labels for approval to the bureau, which is part of the Department of Treasury.

The government had originally approved various types of Palcohol—ranging from lemon drops to cosmopolitans. Various news outlets noted the approval of the product more than a week later, when it began covering the science and safety of the powdered drink.

And with good reason, as powdered alcohol has the potential to be a public health nightmare. Beyond the fact that it’s easy for underage drinkers to use discreetly, the potential for users to snort it is serious business. Snorting alcohol is dangerous because it’s quickly absorbed, and users get intoxicated immediately. People have already tried snorting liquid alcohol, and that can cause damage to nasal passages.

The site has since clarified, “There was a page visible on this site where we were experimenting with some humorous and edgy verbiage about Palcohol. It was not meant to be our final presentation of Palcohol.” The company was not immediately available for comment. 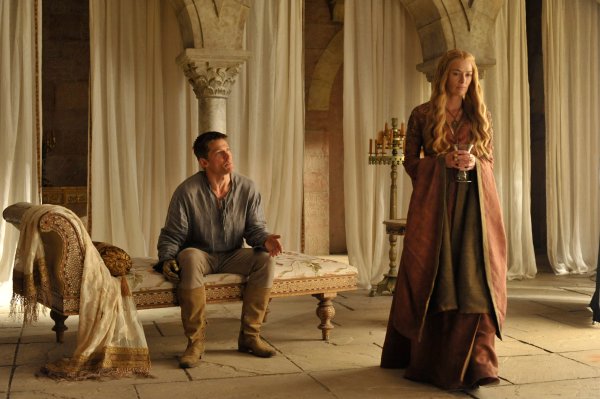