Starting today, Apple Stores will begin accepting any of the company’s products for recycling at no charge.

Even better, if the items look resalable, you might even get a store credit, a.k.a. an Apple gift card. CEO Tim Cook last month told shareholders the company wants to “leave the world better than we found it,” and this initiative is part of that.

Lisa Jackson, Apple’s vice president of environmental initiatives (and a former EPA administrator) told the AP Apple aims to “use all our innovation and all of our expertise to make the planet more secure and make the environment better.”

The move caps off an evolution from a few years ago when the company was criticized by some groups as contributing to electronic waste. Since then, Apple has unveiled a number of initiatives aimed at cutting its environmental impact. 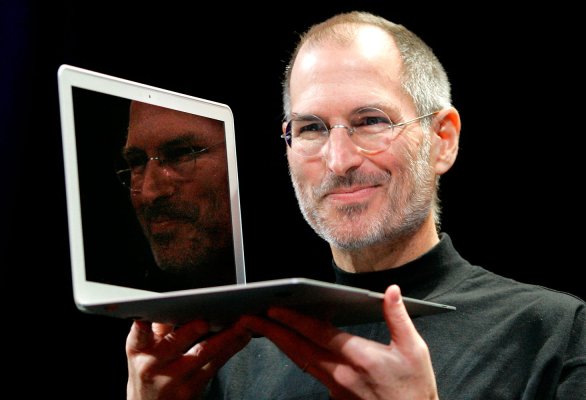