U.S. Attorney for the Southern District of New York Preet Bharara speaks during an announcement of a settlement with Anadarko Petroleum Corp at the Justice Department in Washington April 3, 2014.
Jonathan Ernst—Reuters
By David Stout

The U.S. Attorney’s office in Manhattan indicted three men on Monday of orchestrating the sale of $33 million of fraudulent art over two decades and hiding the laundered proceeds overseas.

“Today’s charges paint a picture of perpetual lies and greed. As alleged, the defendants tricked victims into paying more than $33 million for worthless paintings, which they fabricated in the names of world-famous artists,” said U.S. Attorney for the Southern District of New York Preet Bharara on Monday.

The official went on to accuse the Bergantinos Diaz brothers of laundering the profits they garnered from the fraudulent sales and hiding the illegal proceeds abroad.

“With today’s indictment, the defendants must now answer for their alleged roles as modern masters of forgery and deceit.”

The Bergantinos brothers were reportedly arrested in Spain last week, while Pei is still at large but is believed to be residing in China. The trio is understood to have first met more than 20 years ago on a street corner in Manhattan where Pei was hawking paintings.

Over the next two decades, the trio is believed to have sold approximately $33 million in fraudulent art. The accused have not yet responded to the allegations. 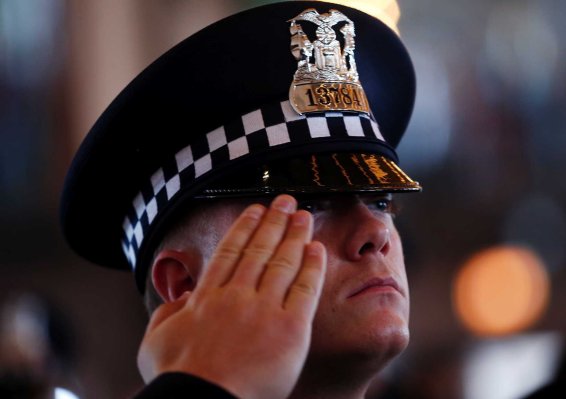