The first Sunday after the Winter Olympics began should have been the busiest day of the year for Russia’s new Mountain Carousel ski resort. Its slopes were the only ones near Sochi open to the public that day. Its runs were groomed, and the weather was perfect. But the crowds never came.

“I don’t know what went wrong,” says Vladimir Drevyatnikov, a skiing instructor at the resort who was looking around for students at the top of the mountain. “This was supposed to be our big debut.”

That, at least, was President Vladimir Putin’s plan. In 2010 he came up with a bold vision for the restive mountain range now hosting the Olympics. The North Caucasus, a strip of highlands on Russia’s southern edge, is home to an active network of Islamist insurgents and terrorist cells that often strike as far afield as Moscow. For decades, no amount of military force has been able to fully subdue these rebels. So Putin proposed a new approach–turn the region into a giant ski resort.

“We’re talking about a living, absolutely real business idea,” Putin said in July 2010. The new “mountain tourism cluster,” as he called it, would create 160,000 jobs, breaking the cycle of poverty that has pulled local men into Islamic extremism for years. Russia poured billions of dollars into a new state corporation whose mission is to make sure the resorts do not become white elephants after the Olympics leave town.

Easier said than done. On the first Olympic Sunday at Mountain Carousel, one of three resorts meant to outlive the Sochi Games, the rental office and the slopes were almost deserted and the handful of foreigners skiing the runs were there on Olympic business. When the Games are over, “they won’t come,” says Gilles Meynard, whose firm charters airplanes for French travelers. “Why would they come from Europe when they have the Alps next door for less money?”

As Putin is learning, building grand resorts is not enough. The Olympics have focused international attention on Russia. Getting the world to visit its slopes is a more slippery matter. 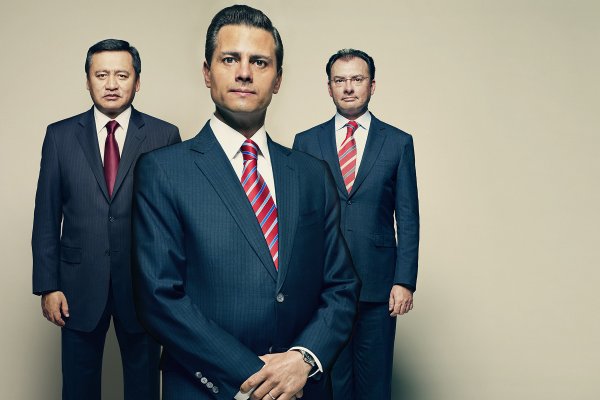 The Committee to Save Mexico
Next Up: Editor's Pick