Tons of People Are Hooking Up With Their Co-Workers, Survey Finds

Career experts generally advise against becoming romantically involved with a co-worker or boss. But there’s evidence that a lot of people seem to be ignoring that advice: A new survey claims that more than half of male bosses either want to sleep with their secretaries or already have.

According a survey of more than 44,000 men conducted by SeekingArrangement.com, 28% said they’d slept with their administrative assistants, and another 25% said they would if they got the chance.

Now it’s fair to take these results with a grain of salt, considering the source. This is, after all, a self-proclaimed “sugar daddy and sugar baby dating site” — a premise that carries an “ick” factor for a lot of people. But even less-racy studies have found that apparently the smell of copier toner can be an aphrodisiac. In a February survey, CareerBuilder.com found that almost two in five American workers have dated somebody they’ve worked with—and almost a third of those got married.

Perhaps some of this was inevitable: We’re working longer hours and expected to be available on our mobile phones or email even when we’re not at the office. There’s already so much blurring of personal and professional boundaries, this is just one more way the office is following us home.

It’s not all happy endings, though: One in five people who hooked up with a co-worker did so when at least one of the two was already married — and 7% had to quit their job because the breakup was so acrimonious. While SeekingArrangement didn’t ask follow-up questions about how those admin-boss couplings worked out in the long run, CareerBuilder respondents found that office romance doesn’t necessarily mix with career ambitions. Although about a quarter of people who got romantically involved at work dated someone higher up the corporate ladder, including their boss — but only 3% said their workplace fling helped their career.

And sometimes, being the “hot” employee can backfire. An all-male state Supreme Court in Iowa last year held up the firing of a dental assistant who was dismissed because her boss found her “irresistible,” to the point of asking her about her sex life and saying lewd thing like, “If you see my pants bulging, you’ll know your clothes are too revealing.” 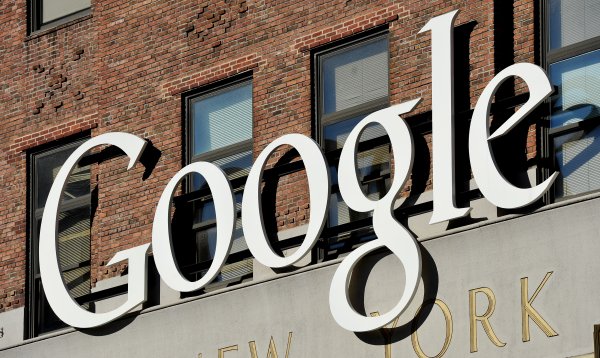