Meb Keflezighi of the US, celebrates after winning the Men's Elite division of the 118th Boston Marathon in Boston, Massachusetts April 21, 2014 .
TIMOTHY A. CLARY—AFP/Getty Images
By Eliana Dockterman

Meb Keflezighi became the first American man to win the Boston Marathon since 1983 on Monday. He completed the race in 2:08:37.

Keflezighi has a long list of running achievements. He won a silver medal at the 2004 Athens Olympics marathon and in 2009 became the first American to win the New York City marathon in 27 years.

His win in Boston was unexpected: Keflezighi will turn 39 next month and many believed that his age would prevent him from beating out his foreign competitors. Since 1991, a Kenyan has won the Boston marathon 19 times.

Born in Eritrea, Keflezighi moved to the United States when he was 12 years old. When he won the New York City marathon, there was some debate over whether he was “really” American. A CNBC.com commentary claimed that claiming Keflezighi as American was like taking pride in “a ringer you hire to work a couple hours at your office so that you can win the executive softball league.”

But in a 2012 interview with TIME’s Sean Gregory, Keflezighi said he might not have become a runner had he not become an American citizen. “I ran my first mile here,” Keflezighi said. “I didn’t know the sport was an option in Eritrea.” The marathon champion learned to run cross-country in elementary school in San Diego and attended UCLA.

Keflezighi’s American pride was on display Monday as he made history just one year after the Boston Marathon bombings. After crossing the finish line, he raised his arms, looked up at the sky and kissed the ground three times before taking a bow, according to USA Today. He then began to cry. He didn’t race last year but watched in the stands, departing only five minutes before the bombs went off.

Keflezighi lives in San Diego with his wife and three daughters. 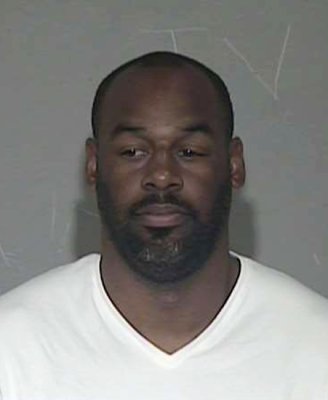 Ex-NFL QB McNabb Freed From Jail
Next Up: Editor's Pick