In continuation of their Australia tour, the Duke and Duchess of Cambridge brought baby Prince George to Sydney’s Taronga Zoo on Sunday after attending an Easter service.

There, Prince George was introduced to another George: one of the zoo’s bilbies, a desert-dwelling marsupial which was named after the prince. The family spent some time admiring the small furry, long-eared animal together from just outside the enclosure.

When George was handed a stuffed replica of the animal George, he elicited chuckles by immediately throwing it aside.

We get it, George—we’d want the real thing too. 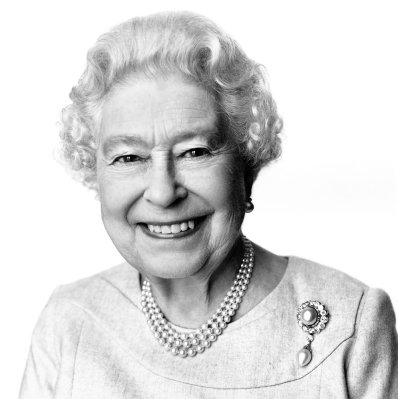