What's Happening with Uncharted and The Last of Us Developer Naughty Dog?

I wish I knew. First Amy Hennig — who I’ve interviewed, and who’s arguably the creative lifeblood of the Uncharted series (she directed or co-directed all three installments) — leaves Naughty Dog, or winds up forced out, depending who you talk to (Naughty Dog co-president Evan Wells claims the separation was, in fact, amicable). That made headlines in early March. Then “Uncharted 4” (or whatever it’s ultimately called) director Justin Richmond follows Hennig’s lead and exits the studio to work on League of Legends with developer Riot Games.

And now Nate Wells is saying his farewells. Wells — no relation to Naughty Dog co-president Evan, as far as I know — worked as lead artist on The Last of Us, a game that went on to win pretty much every award a video game can. Prior to working at Naughty Dog, Wells was the lead artist on Irrational Games’ BioShock Infinite, where he served until August 2012, leaving Irrational to work on The Last of Us at Naughty Dog. (A remastered version of the latter for Sony’s PlayStation 4 is due later this year.)

I can’t imagine any of this bodes well. Naughty Dog’s lost the director of its next big Uncharted game, the director and creative lead for all its prior Uncharted games and the lead artist on its most critically acclaimed game to date (The Last of Us), all in the space of two months. 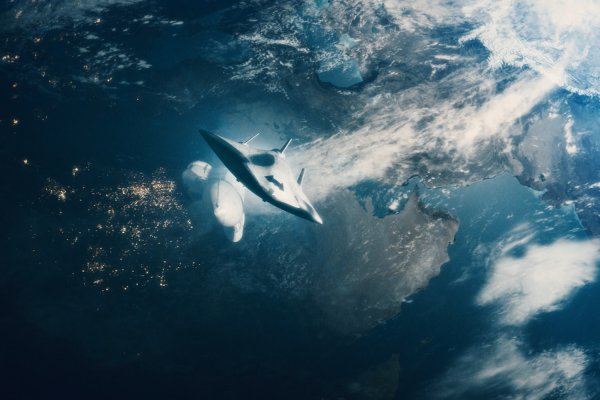 Beyond Earth Interview: 'No Civilization Game Would Be Made Without Sid. He's the Guy.'
Next Up: Editor's Pick