Now You Can Explore the Star Trek: Voyager Deck With the Oculus Rift

The virtual reality headset Oculus Rift already allows users to enter far-flung lands such as Tuscany, Game of Thrones’ Westeros and Jerry Seinfeld’s apartment. Now Oculus owners can beam up to the famous spaceship from Star Trek: Voyager as well.

The new demo, created by independent developer Thomas Kadlec, features an incredibly detailed recreation of the Voyager’s bridge, complete with computer monitors lit up with buttons and windows that offer a view out to the stars. The demo was made using Unreal Engine 4, a new game development engine that should allow more complex worlds to be built for the Rift.

Oculus VR, the company behind the Rift, has released multiple iterations of its headset to developers, who have tinkered with the technology in fascinating ways. The company, which was bought for $2 billion by Facebook in March, has yet to announce when the Rift will see a release as a consumer product. 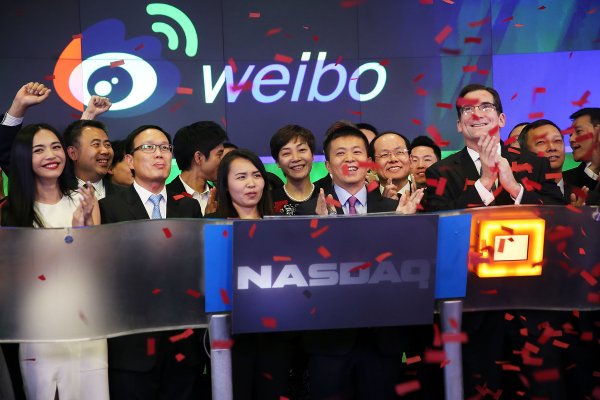