Even Advanced Biofuels May Not Be So Green

Back in 2008, TIME published a controversial cover story with a simple line: The Clean Energy Myth. TIME’s Michael Grunwald made a damning case against the ethanol industry, arguing that the massive subsidies for biofuels intended to reduce greenhouse gas emissions by cutting demand for oil actually had the opposite environmental effect:

The years since have seen rounds of opposing studies on the environmental effects of bioenergy, even as the amount of biofuel produced has continued to rise. The U.S. is expected to use almost 5 billion bushels of corn to produce over 13 billion gallons of ethanol this year, thanks chiefly to government mandates. But research has also linked the use of crops like corn and soybeans as fuel to the rise in global food prices in recent years. (In 2013, four of every ten bushels of corn producing in the U.S. went to ethanol, almost as much as was used to feed livestock.) And improving gas mileage and rising production of domestic oil—thanks to the recent shale boom—have undercut the argument that biofuels are needed for energy independence.

Still, biofuel advocates have always pointed to the development of second-generation biofuels that will get around some of those environmental drawbacks by using the waste products of crops like corn or by tapping non-food plants like switchgrass or wood chips. Though those next-generation cellulosic fuels have proven difficult to develop on a commercial scale—it’s been chemically challenging to tap the energy locked in cellulose—there has been some progress recently, with major cellulosic ethanol plants from companies like DuPont and Abengoa Bioenergy.

But now it turns out that even next-generation biofuels may be worse for the climate than the fossil fuel-based sources they’re meant to replace. A new federally-funded study published in Nature Climate Change has found that biofuels made from corn waste release 7% more greenhouse gases over the short term than gasoline. That’s because by using corn waste like stalks and cobs as a fuel source, farmers aren’t letting the plant residue remain in their fields, when over time it would enrich the soil with carbon. The carbon gained by swapping out gasoline with next-generation ethanol made from corn waste doesn’t make up for the additional carbon lost by the soil. While next-generation biofuels are better for the climate over the long term, the study concludes they’re not green enough to meet federal standards for subsidies, which require cellulosic ethanol to produce at least 60% less carbon than gasoline. And without those subsidies—which amount to $1 per gallon—the nascent advanced biofuel industry could be smothered in the crib.

That should be extremely worrying to the biofuel industry, which has been counting on the growth of advanced biofuels as subsidies for corn ethanol are phased out. The Renewable Fuels Association—an ethanol trade group—was quick to criticize the Nature Climate Change study, noting that earlier research concluded that corn residue could be removed for fuel without reducing the amount of carbon in soil. And Environmental Protection Agency (EPA) spokesperson Liz Purchia said in a statement that the study “does not provide useful information to the life-cycle greenhouse gas emission from corn stover ethanol.” University of Nebraska Professor Adam Liska, who led the Nature Climate Change study, noted that using some of the corn residue to produce electricity—where it could help replace far dirtier coal—could make next-generation biofuels greener. So could the adoption of other cellulosic sources, or even algae. But most of the next-generation biofuel plants that are close to completion will be using corn residue as an early fuel source.

The reality is that the biofuel industry is in trouble. For the first time ever, the U.N.’s Intergovernmental Panel on Climate Change explicitly warned about the environmental risks of uncontrolled biofuel development in its most recent report on global warming. Given the political power of the farmers who directly benefit from ethanol subsidies—and the paucity of other immediate options to reduce the climate impact of transportation—biofuels aren’t going away. But the industry has a long way to go before it can prove that biofuels—even next-generation options—aren’t a clean energy myth. 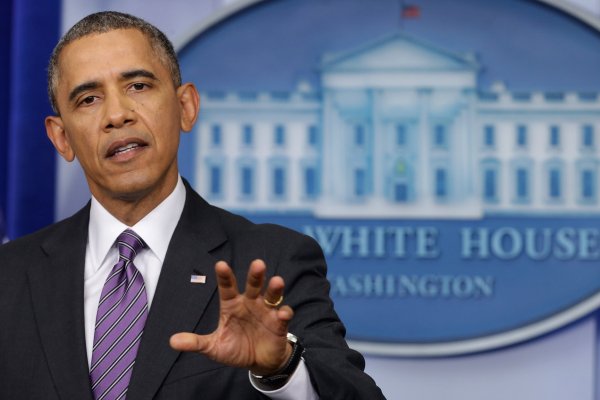