Bharathi Kannamma, a transgender hailing from the Madurai District in southern Tamil Nadu state and who is independently contesting the Lok Sabha elections, poses for a photgraph at her home in Madurai.
STR / AFP / Getty Images
By Samantha Grossman

Just a few days after India’s Supreme Court recognized a “third gender” option, a transgender woman in India is vying for a seat in parliament.

Bharathi Kannamma, 53, is considered the first transgender person to be accepted as a candidate in a general election, AFP reports. She’s running as an independent candidate in the city of Madurai in the southern state of Tamil Nadu.

“Even when people come to see me talk, they have certain set notions,” Kannamma told AFP. “It is only when they hear what I have to say and see me in person that they can get past the fact that I am a transgender.”

Kannamma came out in 2004 as transgender and soon began devoting her time to social activism, fighting for the rights of transgender people — known in India as “hijras.” But her current campaign — which she is running on a very tight budget — focuses on other issues too. For example, she hopes to develop the city’s infrastructure and rid its systems of corruption.

“I have nothing to fear,” Kannamma said, “and I have no vested interest in being corrupt and the people see that.” 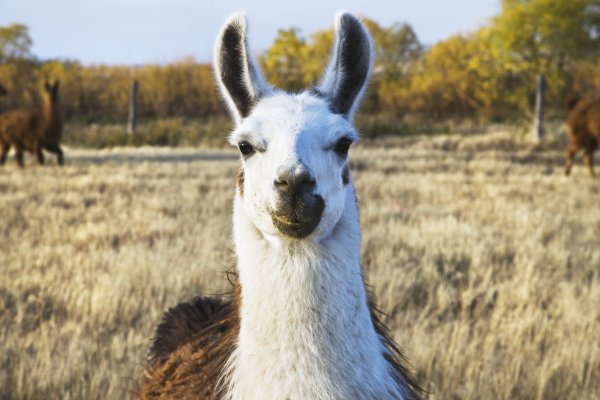 What's This? Oh Nothing, Just a Llama Frolicking to DMX
Next Up: Editor's Pick