Massive, destructive wildfires have increased over the past 3o years in the western United States due to rising temperatures associated with climate change, an new study shows, and could get worse over the coming decades.

The number of sizable wildfires increased by a rate of seven fires a year between 1984 and 2011, according to the study published this week in Geophysical Research Letters. The total area damaged by fire increased at a rate of nearly 90,000 acres per year.

Scientists only included fires of greater than 1,000 acres in their data set in 17 Western states, using satellite data that has only been available since 1984, USA Today reports.

Man-made climate change was very likely a factor, the study’s authors said. “We looked at the probability that increases of this magnitude could be random, and in each case it was less than 1%,” said Philip Dennison, a geographer at the University of Utah and lead author of the paper.

This year could be a disastrous year for wildfires after long months of terrible drought in California, which saw wildfires in the normally quiet month of January. 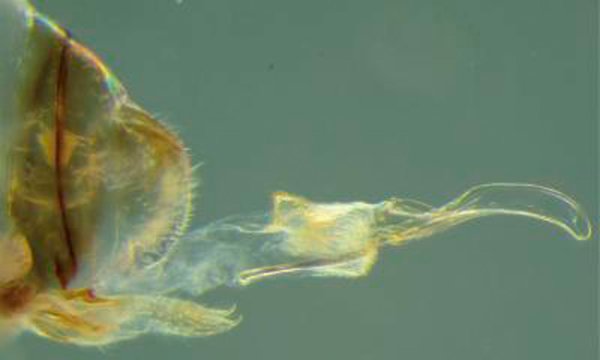