The History of Technology, as Told in Wacky British Pathé Newsreels

In an inventive, generous act, British Pathé has uploaded its entire collection of 85,000 pieces of footage from vintage newsreels to YouTube. If you stop by to check it out, you might have trouble pulling yourself away. It’s a fascinating survey of what happened to the world from 1896-1976, told in bite-sized chunks.

The collection is searchable, so I pulled up some choice bits relating to computers–especially how they got used to automate practically everything in the 1960s. This stuff was amazing at the time–especially, it seems, if you were a British newsreel announcer.

1949: An engineer teaches a machine to play noughts and crosses, better known to you and me as tic-tac-toe

1962: Pan Am and IBM sign a deal to computerize airplane reservations (watching this, it hit me: how the heck did they do them before computers?)

1966: Rowland Emett, the Rube Goldberg of the U.K., demonstrates his homemade computer

1967: During an outbreak of hoof and mouth disease, horse-racing fans settle for a computerized simulation

1967: The latest in automation–from the Auto-Typist to a pocket-sized dictation machine–gets demonstrated at the Business Efficiency Exhibition

1968: Honeywell demonstrates its “girl robot,” Miss Honeywell, who, I regret to say, I suspect of being an elaborate hoax

1968: A report on the Univac-powered Tinder of its day, complete with a Beatles soundtrack

1968: A Putney man composes music with his home computer, which happens to be a PDP-8 minicomputer 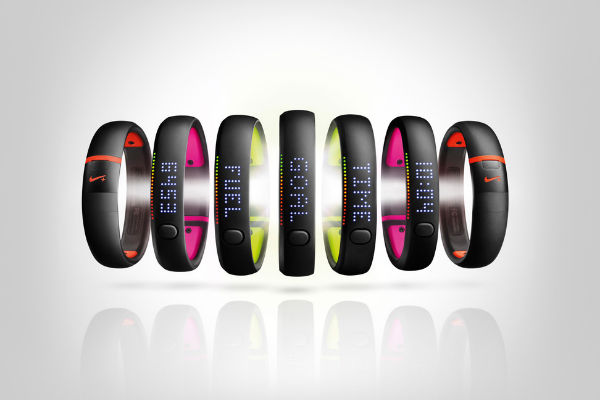 Nike Kills the FuelBand
Next Up: Editor's Pick