An editor at Mashable first reported a major update to his Twitter profile page Tuesday, which appears to emphasize photo sharing and makes the website look more like other social media platforms. A little while later, a TIME.com editor noticed the same redesign showing up on his account as well.

“We are constantly evolving the product,” Twitter’s VP for engineering said. “Some changes are visible –– they may help you protect your Twitter account or make it easier to share photos; others are under-the-hood changes that help us suggest relevant content in real time and make Twitter more engaging.”

Twitter recently unveiled a separate new design to all its users, not long after the company’s Feb. 5 earnings call with analysts revealed its user base may be plateauing. 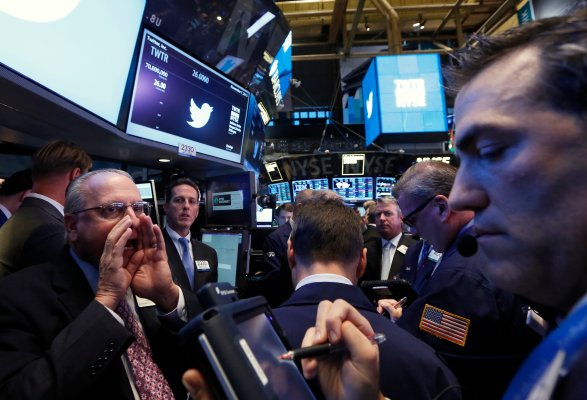 Twitter's User Growth Is Slowing Because It's Not Great for Conversations
Next Up: Editor's Pick