Never ever EVER underestimate the will of the people when it comes to our desire to run around wrecking stuff as a digital goat.

What began as a half-joke, half… well, maybe a full joke by Coffee Stain Studios, footage uploaded to YouTube of Goat Simulator’s alpha gameplay whipped the collective Internet into such a froth that Coffee Stain has decided to go through with the game. It’s available now for pre-order on Steam for $10.

Since we last checked in with Goat Simulator, some new moves have been added: namely, the ability to use your tongue to grab stuff and swing it around at terrified humans. Aside from that, the overarching premise of the game is pretty simple.

The Goat Simulator website looks to tamp expectations a bit further by adding that we won’t see multiplayer features and the game isn’t planned for Mac or Linux. We might someday see the ability to cobble together our own levels, however.

Oh, and there’s this disclaimer, too:

I’m good on hula hoops and bricks, but the possibility of owning a real-life goat hadn’t dawned on me until right now. I’ve got some thinking to do. 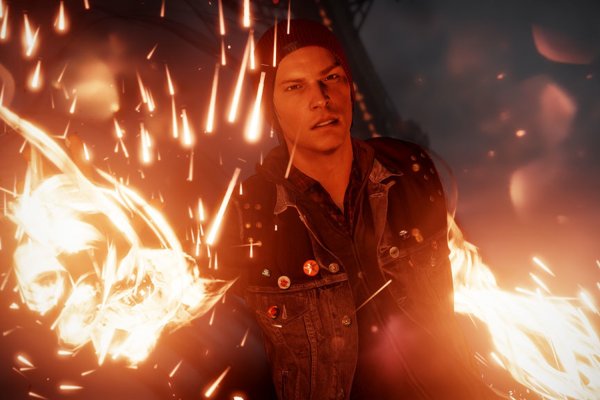 The 12 Most Promising PlayStation 4 Games of 2014 So Far
Next Up: Editor's Pick