Bloomberg is reporting that “Apple is planning to introduce a new Apple TV set-top box as early as April.”

That part in quotes isn’t even the full first sentence, which goes on to cite unnamed “people with knowledge of the matter” as saying that Apple is trying to cut deals with Time Warner Cable, along with “other potential partners.”

The thing about Apple rumors – notoriously hard to judge in the first place – is that they get even harder to judge when you get potential content partners involved. Especially big, established content partners that sell entertainment like TV, movies and music. Those types of partners like to be paid handsomely for their work, and many of them see technology as a vehicle for piracy more than anything else.

Bloomberg goes on to say that Apple wants to sell this new Apple TV box around the holidays, but “the release date could change because the company is still in the process of securing new agreements with programming and distribution partners,” according to these unnamed sources.

That’s another huge red flag. These deals go sour all the time. There’s a reason we’ve been writing about this mythical Apple TV set (not to be confused with the already-available Apple TV set-top box) and its requisite content deals since 2009.

For the sake of argument, let’s assume that this Apple TV set-top box that includes Time Warner Cable content pans out. It would be interesting to see whether the box is similar to an actual cable box that you’d otherwise rent from TWC – as in, you run the coaxial cable from your wall into the back of the box – or if it’d be an over-the-top box that used your Internet connection without requiring a coaxial connection.

In either case, you’ll have to be a Time Warner Cable customer. That can be said any which way this rumor pans out, assuming it does. As someone who only has access to Comcast, I won’t be able to just go to the Apple Store, buy this Apple TV box, come home, hook it up and tell Comcast to go fly a kite with a hole in it.

This would very likely be like the TWC TV app that’s available on the Xbox 360, which just requires a TWC modem and Internet connection. Although things would get really interesting if TWC actually used these mythical Apple TV boxes as rentable cable boxes instead of the clunky messes that cable companies rent out now.

Lots of things have to fall into place before any of this has a shot at happening, though. Treat this as a rumor that would be a pleasant surprise to see pan out over the timeline Bloomberg’s talking about, but don’t go scheduling an “Apple + TWC = Love” tattoo in April just yet. Baby steps toward a slightly less awful cable TV future. Baby steps. 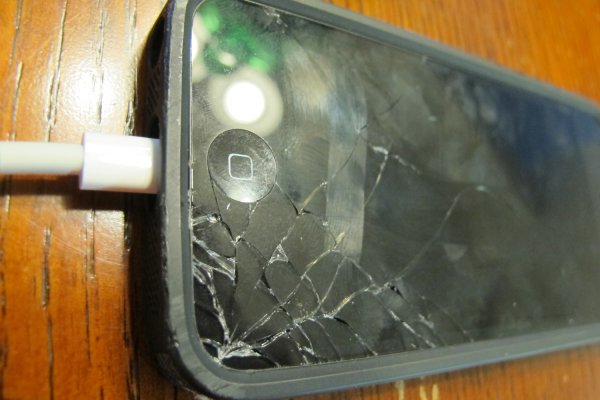