More than a dozen members of Congress called on President Barack Obama on Wednesday to remove marijuana from the federal government’s list of hard drugs, seizing upon his own comments in a recent interview that pot is no more dangerous than alcohol.

“We were encouraged by your recent comments,” the letter from 17 Democrats and one Republican said. “We request that you take action to help alleviate the harms to society caused by the federal Schedule I classification of marijuana. … You said that you don’t believe marijuana is any more dangerous than alcohol: a fully legalized substance. …. Marijuana, however, remains listed in the federal Controlled Substances Act at Schedule I, the strictest classification.

“This makes no sense,” the lawmakers added.

Obama recently told the New Yorker that marijuana isn’t more harmful than alcohol when it comes to “its impact on the individual consumer.” Legalization advocates quickly jumped on those remarks and started a petition on Change.org, saying Obama should put his money where his mouth is and remove pot from Schedule I list of drugs, where it currently resides alongside substances like heroin, LSD and ecstasy.

The lone Republican signing the letter is California Rep. Dana Rohrabacher, who told TIME last year that, “If it was a secret ballot, the majority of Republicans would have voted to legalize marijuana a long time ago.” Most lawmakers signing the letter are from the West, and nearly half are from California, one of the 20 states where medical marijuana is already allowed and where advocates believe a successful legalization referendum could tip the scales in many other states.

The lawmakers said law enforcement resources are “wasted” on enforcing “harsh, unrealistic, and unfair marijuana laws” and that such laws disproportionately affect minorities. Even if the drug is not decriminalized they asked that it “at the very least [be eliminated] from Schedule I or II.” Schedule I drugs are viewed by the federal government as having have “no currently accepted medical use in the United States,” while Schedule II are classified as having “a high potential for abuse which may lead to severe psychological or physical dependence.”

Among the signers of the letter is Oregon Democratic Rep. Earl Blumenauer, who has pushed for tax reform that would treat legal marijuana businesses like other businesses and for federal legislation that would clarify states’ rights to legalize medical marijuana.

In his recent interview, Obama acknowledged his use of marijuana as a young man and said “it’s a bad idea, a waste of time, not very healthy.” He said that the legalization experiments taking place in Colorado and Washington should “go forward” and that it’s a problem poor people are disproportionately affected by drug enforcement. “We should not be locking up kids or individual users for long stretches of jail time when some of the folks who are writing those laws have probably done the same thing,” Obama said.

But what might sound like music to legalization advocates’ ears is still a far cry from saying he will declassify the drug, much less support the federal legalization of marijuana. In a recent interview with TIME, Vice President Joe Biden emphasized that the administration does not back legalization, even if there is room for change when it comes to enforcement. 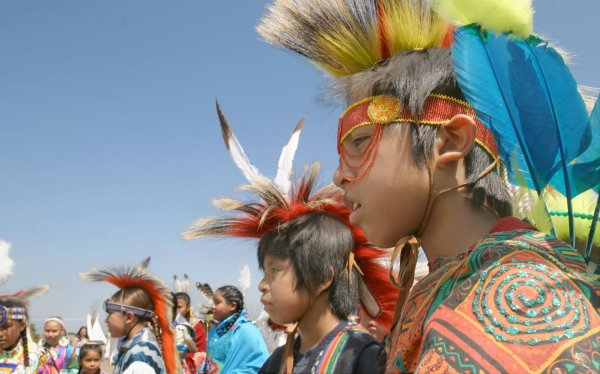