Sony, Warner and several other major record labels are suing Pandora for copyright infringement, accusing the Internet radio mogul of playing pre-1972 songs by artists like Buddy Holly and the Rolling Stones without licenses.

The record companies argue that while the pre-1972 songs Pandora plays aren’t covered by federal copyright protection, they are protected by common law in states like New York, where the case was filed Thursday, the New York Times reports. The labels control the rights to a litany of major artists like the Beatles, Aretha Franklin, Bob Dylan, James Brown and others.

The record labels claim that Pandora is unjustly profiting from their artists, denying them tens of millions of dollars each year from Pandora and other streaming services.

“This case presents a classic attempt by Pandora to reap where it has not sown,” the labels say in the suit.

María Elena Holly, the widow of Buddy Holly, said in a statement: “Just because Buddy and the other ’50s musicians recorded songs before 1972 doesn’t mean their songs have no value. These companies’ failure to pay the rock ’n’ roll pioneers is an injustice and it needs to change.”

Pandora plays songs according to user-preferred categories like “Motown” or “60s Oldies.” The company said it was confident in its legal position. 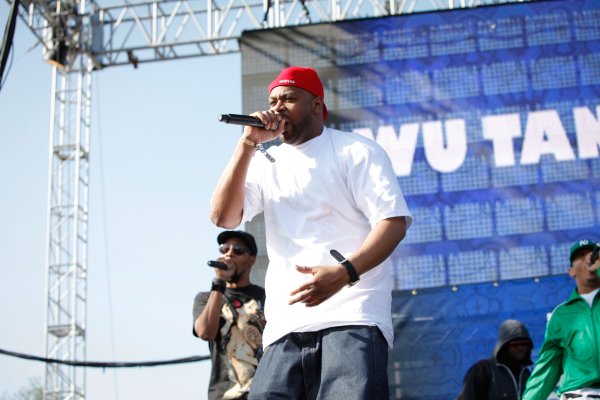