Media Freedom Declined Around the World in 2013

The 2013 World Press Freedom Index from Reporters Without Borders shows declines in media freedom in all parts of the world, with the United States, Guatemala, Central African Republic and Malaysia among the countries that have taken the biggest drops on the annual list.

According to Lucille Morillon, head of research at Reporters Without Borders, the main explanation for the declining press freedom in many countries is either armed conflicts – Syria, for example, is ranked 177th out of the 180 measured countries – or “overly broad and abusive interpretation of the concept of national security protection,” which the report claims is the case in the U.S.

The index in based on seven criteria, including media independence, transparency and legislative frameworks. Northern European countries Finland, the Netherlands and Norway head the index again this year, while the bottom three spots are once more occupied by Turkmenistan, North Korea and Eritrea. 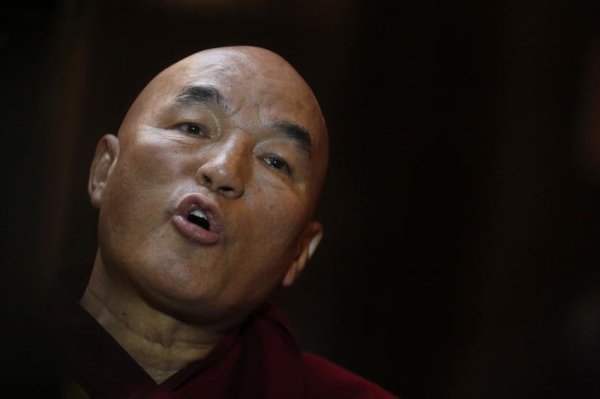