Russia said it would veto the current U.N. draft resolution on humanitarian aid for Syria because it believes the resolution would lay the groundwork for future military action against President Bashar Assad’s government.

On Wednesday a senior Russian diplomat, Deputy Foreign Minister Gannady Gatilov, said the “the whole purpose and aim” of the draft in its current form “is to create grounds for future military action against the Syrian government if some demands are not met.” Russia has been an outspoken opponent of Western military intervention in Syria.

Moscow had already indicated on Tuesday it was not prepared to accept the current draft at the U.N. Security Council. Russian Foreign Minister Sergei Lavrov said Russia would consider a draft resolution, but only if it was “not about one-sided accusations” against the Syrian government, reports Reuters.

At a press conference in Washington on Tuesday President Obama blamed Russia for opposing U.N. action on Syria. 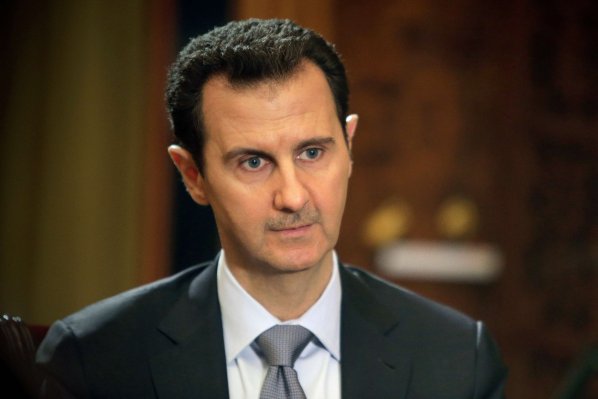