Rangers in Chad’s Zakouma National Park are fighting an uphill battle against poachers, who are showing increasing sophistication in their quest to capture ivory.

Armed groups are using updated tactics, cutting edge technology and heavy weaponry captured from government armories to battle park rangers. Last year, poachers armed with machine guns ambushed a group of rangers as they emerged from their tents for morning prayers. Six rangers were killed and only one survived.

In 2003, the Zakouma National Park’s elephant population was at 4,000. Now, it is down to just 450 animals. Every year, over 20,000 elephants are killed each for their ivory tusks, with much of the killing occurring in conflict zones in central Africa, including the Democratic Republic of the Congo, Chad and Central African Republic, according to WWF figures.

On Tuesday, the United States said it would ban all imports and most exports of ivory. But as long as poaching helps fund criminal networks and regional wars, the battle to save the elephants will likely continue.

More: TIME Explains The Link Between Wildlife Trafficking And Terrorism 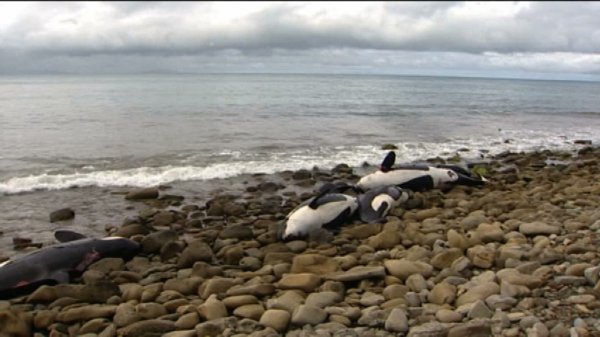