An early-morning avalanche on the slopes of Mount Everest has killed at least 12 Nepalese Sherpas and left several more missing on Friday, in what’s being called the deadliest day in the mountain’s history.

A wall of snow overcame the local guides at 6:30 a.m. on Friday morning near the mountain’s Camp 2 as they were preparing ropes on the route to the summit ahead of the spring climbing season, the Associated Press reports.

“Rescuers have already retrieved four bodies and they are now trying to pull out two more bodies that are buried under snow,” Ang Tshering Sherpa, president of the Nepal Mountaineering Association, told AFP.

Sherpas are famous for their ability to weather high altitudes and are widely regarded as some of the best mountaineers in the world. A Sherpa, Tenzing Norgay, and New Zealander Sir Edmund Hillary were the first people to summit the world’s highest peak.

Today, many Sherpas work under incredible pressure, pushing their bodies to their physical limits in order to maintain lucrative guide positions in the service of usually affluent foreign mountaineers, who climb in the Himalayas as a form of adventure tourism.

To date, more than 4,000 climbers have reached Everest’s summit. An estimated 200 have died in the attempt. 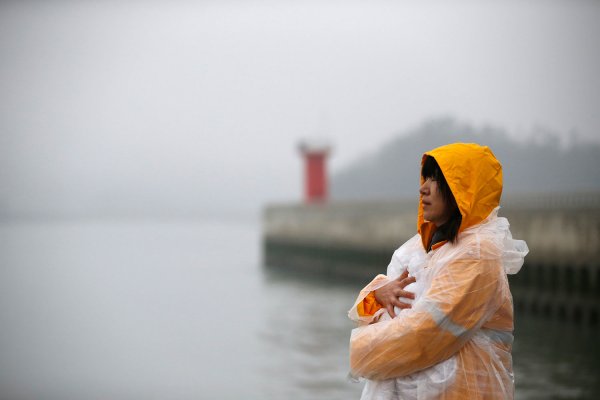 Grief Turns Into Anger in South Korea
Next Up: Editor's Pick